A Zen for Murder by Leighann Dobbs 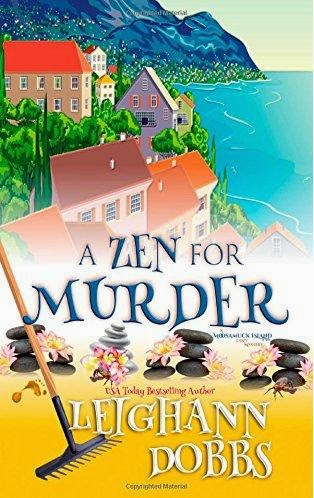 Cozy murder mysteries are modern-day morality tales with justice always served in the end.  Perhaps that is why women tend to like this genre more than men; women are known to value justice more highly than men.  It feels good to have the good-guys win at the end of a cozy mystery, as they do at the end of A Zen for Murder.

The one thing missing from this cozy is the romantic sub-plot.  There is a hint about romance for two couples in the book, but nothing is developed, and nothing is even hinted at for either of the co-protagonists, Claire and Dom.  Perhaps there is romance to come for them in the future books in the series? 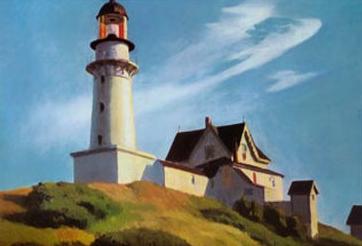 A Zen for Murder is a cute-cozy murder mystery.  For those of you who don't know, cute-cozies are shorter than traditional cozies, actually this cozy is novella length at 135 pages.  The characters and plots are less complex than the Dorothy L. Sayers and Ngaio Marsh variety of traditional cozy, and the English is simpler.

Closer to Agatha Christie's novellas, cute-cozies are written to be read in a day or so.  The clues are limited to those needed to solve the mystery.  The characters are generally archetypal.  Having said that, A Zen for Murder has one or two characters who I think will be very interesting to follow in this new series, as they grow from book to book. 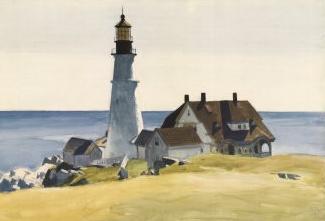 A Zen for Murder has co-protagonists who attempt to solve the murder mystery:  Claire Watkins, a retired criminal psychologist; and Dominic Benedetti, a retired criminal investigator.  There are many mature characters in the book, since the setting is a tourist island off the coast of Maine in the U.S. where many of the local residents are retirees.

To me, Claire feels slightly less developed than Dominic, possibly because we know less about her past.  Dom is still grieving the loss of his wife, and he is only just adjusting to the idea of being retired.  He seeks comfort in food from his childhood that he remembers from his life with his extended Italian-American family in Boston, and from his long marriage to Sophia, his Italian-American wife.  Pasta and pastries are his favorite comfort foods.

...he normally had his pastry shipped from Boston's north end. 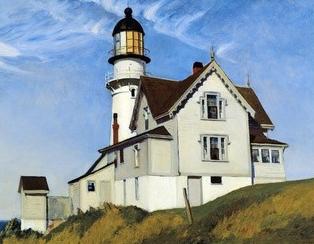 True to his heritage, Dom is thrilled when the locals consider him to be one of them; he enjoys belonging to a close-knit community.  The community of Mooseamuck Island's main town, Crab Cove (yes, it is a bit too close to Cabot Cove of Jessica Fletcher fame), is not very cooperative with the mainland detective who is assigned to solve the murder on the island.  That is why Dom and Claire eventually feel they ought to join forces to make sure justice is served.

The book follows the cozy genre by introducing various characters who make up the "cast" from which suspects, witnesses, red-herrings, etc. will be pulled.  I imagine many of the cast of local characters will return in the novels to come in this series.  A crime occurs, the crime scene is studied, suspects questioned, theories formulated, etc.  A warning:  for devoted readers of murder mysteries, the crime in A Zen for Murder is not very complex. 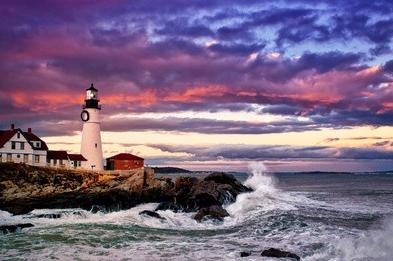 Interestingly, the author tells me that the mainland detective is actually based on someone very close to her, whom she lost last year:

As a side note, the policeman from the mainland is Italian, in fact he is modeled after my father who died this past year.  Yes, believe it or not he whistled under his breath constantly, drummed his fingers and had a closet full of tan chinos.  Oh and he loved to have lots of ice in his drinks.  His parents were both from Italy and I have many fond memories of Sundays spent at their house with my grandmother making homemade pasta and sauce. 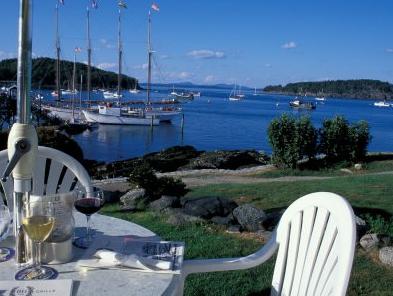 The point-of-view in A Zen for Murder alternates between Dom and Claire.  The English is colloquial.  This Indie author works hard to create typo-free texts presented with quality covers for the fans of cozy fiction.

The author is prolific, so check below where I list her other series.  Her books often have fantasy/paranormal aspects, and A Zen for Murder is no different, with an all-knowing bird and a roaming cat who help the amateur-detectives, and credence given to a "psychic".

The first in a new series by USA TODAY bestselling author Leighann Dobbs...

Tourist season is about to start, and murder is the last thing on the minds of the locals in Mooseamuck Island, Maine ... but that's about to change.

When local psychic Zoila Rivers is found dead at the zen garden, retired police consultants Dominic Benedetti and Claire Watkins are forced to team up to catch the killer.  Too bad Claire and Dom don't always see eye to eye.

But with an island full of locals who all have secrets, Claire and Dom have to put aside their differences in order to solve the case before the police arrest the wrong person and a killer goes free.

Will Claire and Dom figure out whose secret was worth killing for in time to stop the killer from claiming another victim?

Here is a direct link to A Zen for Murder at Amazon.com:

The author has two more books in this series, and will be writing more!  Here is the second book's cover and description. 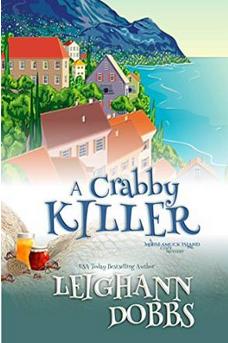 How far will the Islanders go protect one of their own?

When the body of an 'outsider' is found stuffed in the crab boil pot right before the opening of Mooseamuck Island's annual Crab Festival, the islanders aren't too worried. After all, outsider business is none of their concern. They just don't want something as inconvenient as a murder to put a damper on their festival.

But when the victim's real reasons for being on the island are revealed, suspicions fall on several of the long time island residents. Claire and Dom find themselves in the unenviable position of having to team up to prove the innocence of their friends ... too bad each of them have a different idea of who is innocent.

Will Dom and Claire be able to put their differences aside long enough to nail the real killer even when the investigation threatens to expose a deeply hidden secret of one of Mooseamuck Island's most beloved residents? 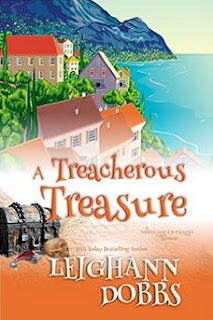 This is book three and it is reviewed on this site.


If you are a cozy mystery fan, then you might enjoy some of the author's other books in her other cozy series:  Mystic Notch, Lexy Baker, Blackmoore Sisters, Kate Diamond Adventures.  Here are some books by this author at Amazon.com, including a free offering: