Mischief in Italy by Beate Boeker 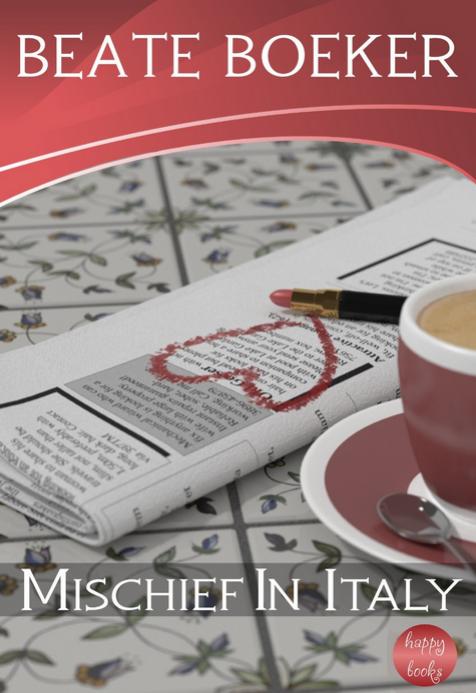 An American father and son live in houses on their estate overlooking Italy's Lake Garda.  It is idyllic but lacking in love for both of them.  One is a widower business investor, the other a playboy property developer.  The premise of this romantic-comedy novel is simple:

Pretend to be not wealthy, to see if women will stay with them or want to be with them based on affection not greed.

Have you never seen the beauty of Lake Garda?  Here is a 2 minute video postcard of the lake and the surrounding villages.


Italophiles will enjoy the author's lovely feel for Italy:


Autumn was coming, and soon, the olive harvest would begin.  Already the menus at the restaurants offered specials with sweet chestnuts and mushrooms. 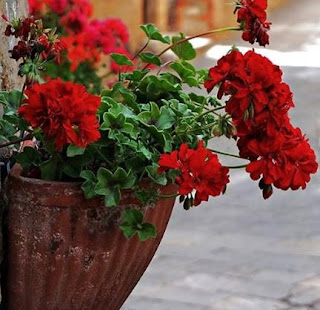 The point of view of the first-person narration alternates between the characters, giving us insight into their motivations and emotions.

I thought the depiction of the sometimes awkward relations between a father and son were interesting.  Here is the father musing about that difficulty:

Finances are a much easier topic than human beings...human beings are unpredictable...

There is much humor and heart in the story.  It moves along at a quick pace, letting us experience both mature love and a younger love.

Interestingly, the younger love begins with a pact that has nothing to do with love.  Actually, their pact has to do with just the opposite, stopping love in its tracks!

There is a commendable tolerance of diversity in the story, including sexual diversity, with a major character who is homosexual, a friend of the father looking for love.

And there are lots of people who see in others very interesting things: 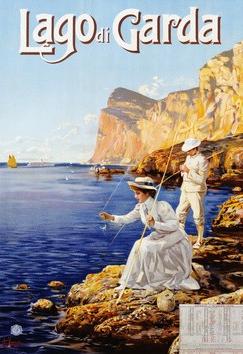 The title is perfect title, Mischief in Italy, because the father and son, and the mother and daughter who join them in Italy, manage to create lots of mischief in this millionaire romantic-comedy.  And the lucky reader gets not one, but two, happy endings! 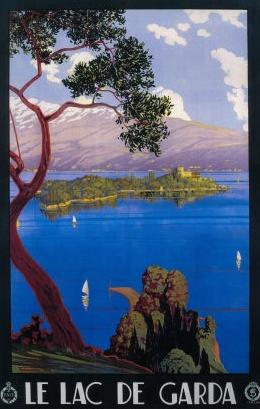 All Henry wants is a serious talk with his grown-up son Josh about the wrong women in Josh's life.  However, the conversation immediately spins out of control and somehow, they reach a compromise that leaves Henry highly uncomfortable.

Has he really promised to place a personal ad in a newspaper to have more fun in his life?  And why on earth did he agree to put the words “house with pool at Lake Garda” into the ad?  He doesn't want any gold diggers at his heels!

To counteract the undeniable attraction of a villa in Italy, he comes up with an unusual concept for his ad, and from then on, mischief is running rampant in Italy.

This romance is supposed to be taken like an after-dinner-mint – a sense of freshness and sweetness will linger and stay with you when you've finished the last line.

Here is a direct link to the book at Amazon.com, where it is available in paperback and as a Kindle e-book: