The Figaro Murders by Laura Lebow 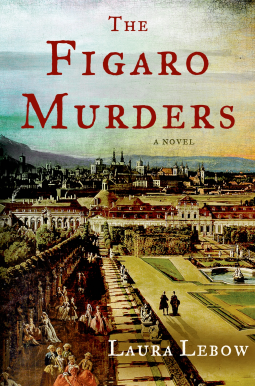 The Figaro Murders is a traditional cozy murder mystery novel set in the past, Vienna in 1786, featuring fictionalized versions of historical people:  Lorenzo Da Ponte, Mozart, Saleri, Emperor Joseph II...  The author tries to stay as close to the truth about theses people and the events they were involved in at that time.  In the Author's Notes section of the book, we learn:

Many of the scenes in the book are based on actual occurrences.

In the case of Lorenzo Da Ponte, the Italian-Venetian protagonist of this book, of which this is the first in a new series, there are his many writings to mine for facts, personality traits, trivia, etc.  The author makes good use of these things to bring her main character to life.

The Italian poet is rich with quirks, an interesting past (seen in remembrances by the character), and a fascinating present.  And like any decent Italian, he misses his Italian food, resorting to frequenting a secret Italian trattoria run by a Neapolitan.

...who ran a small trattoria in the shop's back room, open only to special customers.  There he served delicacies from all over Italy... 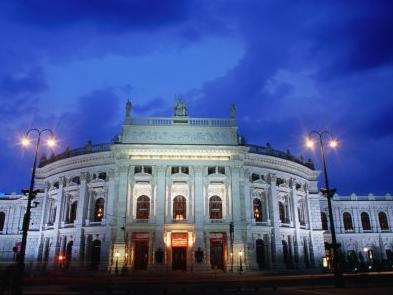 Like all good amateur detective novels, the protagonist is drawn into an investigation.  The first investigation is for a friend, but that is quickly overtaken by a more serious investigation Da Ponte must conduct by order of the authorities.

The book begins the story in 1786 in Vienna, and we spend the whole time in and around Vienna until 1787 with Da Ponte.  Da Ponte had been living in Vienna for five years when we join him.  Vienna at the time of The Figaro Murders is the busy, hectic capital of an Empire.

The author works hard to bring a strong sense of place to the story, naming streets and squares, and routes through the city, and describing the architecture lining the streets, with the book taking on the tone of a travel guide at times.  The author admits:

All of the streets I have Da Ponte travel still exist today, and I have placed both librettist and composer in the homes it is known they lived in while writing Figaro. 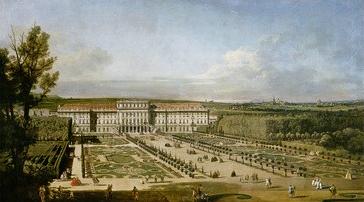 Because Da Ponte was a poet and librettist for operas, we are immersed in the opera community, given a ring-side-seat as Mozart and others create and stage an opera.  The opera featured in the book is Mozart and Da Ponte's Marriage of Figaro.

For opera fans, especially Mozart fans, there is much in the book to enjoy:  characters, trivia, history...  Mozart is presented as a likeable character, if a bit emotional and unconventional. But Da Ponte already feels neglected as the librettist to such a well-known composers.

"...if an opera is a smash, the libretto is considered, as best, as a frame surrounding a beautiful painting.  The composer receives all the credit.  The words are unimportant.  But if the opera is not well received, why, then the words become paramount--in fact, so very important that they can cause the failure of the work all by themselves!"

The author even provides a Bibliography for readers who are interested in reading more about Lorenzo Da Ponte, Figaro, Opera, and Mozart.  The next book in the series will feature the opera Don Giovanni. 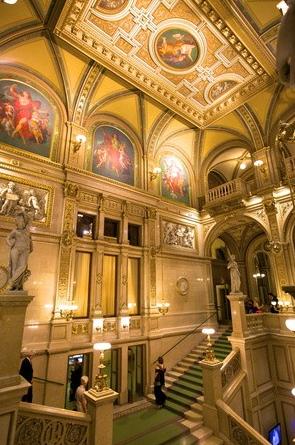 But it is Da Ponte who is the star of the novel.  We get to know this neurotic, complex man very well in the course of the story.  He has a lisp, is good-hearted, loyal, sensitive, practical.  He also needs Figaro to be a success, he believes, so he can keep his job as official state poet.  The author states in the Notes section:

All of Da Ponte's character traits, habits, past experiences, and passions described in the book are factual.

Often the thoughts we read Da Ponte expressing, through the first person narration, seem to come straight from the real Da Ponte's autobiographies.  For example, this quote about his time in Vienna:

I was tired of all the intrigues.  I wanted to go home to Venice... 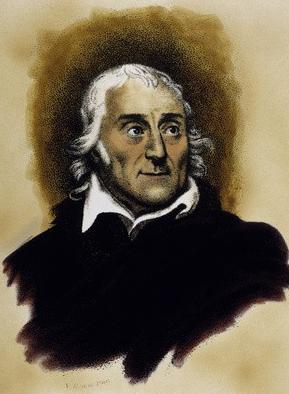 The book is well-written, well-edited and nicely presented.  I received it as a review-copy.  For readers who love historical novels, there is much about the time and place to enjoy and edify.  There is great appeal for lovers of opera, too.  And for lovers of mysteries, there is a well-plotted murder-mystery for the amateur detective to unravel.

There is some violence that happens before the reader about 1/4 of a way in, and a bit later, too, manly perpetrated against the amateur detective, which I found distasteful reading, and out of place in a traditional cozy mystery, in which the violence normally takes place off-scene.

But on the whole, I thought the book was very entertaining, and I wouldn't mind reading the next in the series, which features Mozart's and Da Ponte's work on the opera Don Giovanni. 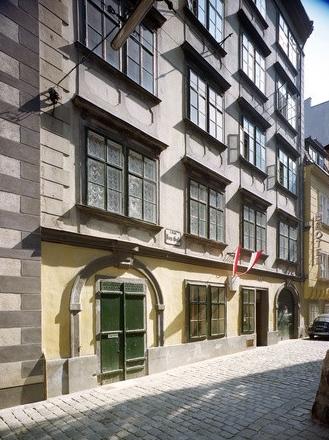 In 1786 Vienna, Lorenzo Da Ponte is the court librettist for the Italian Theatre during the height of the enlightened reign of Emperor Joseph II. This exalted position doesn’t mean he’s particularly well paid, or even out of reach of the endless intrigues of the opera world. In fact, far from it.

One morning, Da Ponte stops off at his barber, only to find the man being taken away to debtor’s prison. Da Ponte impetuously agrees to carry a message to his barber’s fiancée and try to help her set him free, even though he’s facing pressures of his own. He’s got one week to finish the libretto for The Marriage of Figaro for Mozart before the opera is premiered for the Emperor himself.

Da Ponte visits the house where the barber’s fiancée works—the home of a nobleman, high in the Vienna’s diplomatic circles—and then returns to his own apartments, only to be dragged from his rooms in the middle of the night. It seems the young protégé of the diplomat was killed right about the time Da Ponte was visiting, and he happens to be their main suspect. Now he’s given a choice—go undercover into the household and uncover the murderer, or be hanged for the crime himself.

Brilliantly recreating the cultural world of late 18th century Vienna, the epicenter of the Enlightenment, Lebow brings to life some of the most famous figures of music, theatre, and politics.

If you are interested in knowing more about the real Lorenzo Da Ponte, here are two interesting links:


Petrarch's love poetry to Laura plays a small part in the book.  I have the book of poems for free at my Italian culture website:  Candida Martinelli's Italophile Site.

Direct link to the Petrarch page