Voices in the Dark by Lindsay Townsend 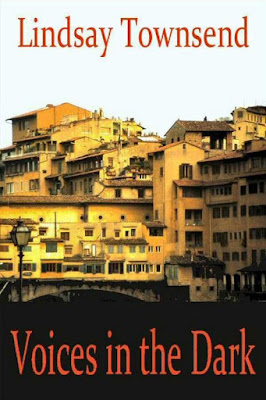 This romantic suspense novel draws on Italy's World War II past to explain some mysteries in the present.  The two main protagonists, the man and woman who come to find they are a perfect match, are opera singers:  a bass, and a mezzo-soprano.

There are other interesting characters, all in Italy, where the woman goes to compete in a voice competition that she hopes will launch her career.  Florence and Milan play major parts in the story, one being where the woman's ancestors live, and the latter being where the man lives near his family. 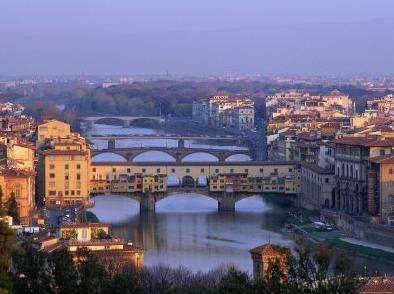 The book is written in British-English and the female protagonist is Anglo-Italian.  There are some scanning errors that are sure to be weeded out soon, as the e-book was created from the print edition that was first released in 1995.  The narrative voice is 3rd person limited, putting us in the head of only one character per section.

The story moves back and forth between 1944 and 1995 with ease and skill.  And the author expertly weaves together the various strands of the story, and all her characters, to unravel a mystery from the past, that helps bring two lonely people together in the present. There is one heated sex scene, but nothing explicit.

This is a romantic suspense novel, so expect an investigation of a mystery, danger and romance.  There are bad guys and good guys, and it is not really clear until the end which are which.  The Italian characters and Italian setting should appeal to Italophiles, and both ring true.


There has always been a mystery in Julia Rochfort's family.  Who killed her grandfather Guy, a member of the Italian resistance movement in World War Two?  When Julia travels to Florence to compete in a singing competition, she meets Roberto Padovano, already an established opera star, and they discover that they have a lot more in common than simple attraction. 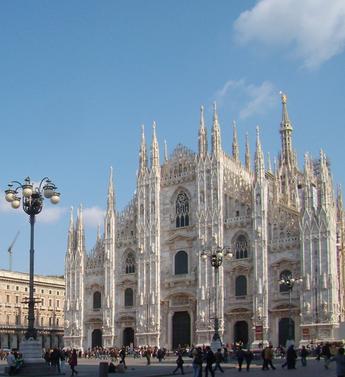