A Christmas Escape by Anne Perry 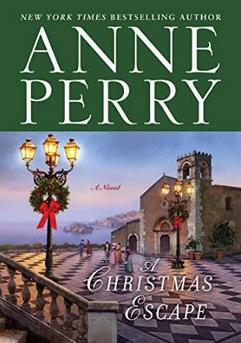 This novella, set on Stromboli, the volcano/island off the coast of Sicily, is the 13th Christmas novella by this well-known writer of historical crime fiction.  She uses minor characters from her Thomas Monk Victorian Mystery Series as the protagonists of her Christmas novellas.

The protagonist of A Christmas Escape she uses the forty-something brother, Charles, of the female partner, Harriet, of her Monk series. The story is told from his perspective in 3rd person limited narrative style.  He is a widower who feels like a failure in life, so he seeks to spend Christmas away from friends and family, on the remote island.

...the huge looming mountain, the arch of the sky, which was already darkening in the east.  The fire of sunset in the west was painting the sea with color.  A faint wind stirred, carrying the scent of grasses. 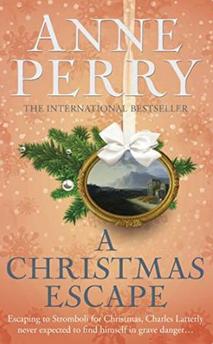 Beware, the book has two covers

During the time of the British empire, no place was ever remote enough to escape British tourists, and so it is on Stromboli.  Charles is booked at an inn that is chock full of Brits.  They make up the cast of potential victims and perpetrators of crimes, along with the local owner of the country inn, a la Agatha Christie.

The historical novella offers some mystery, some hope to characters who'd lost hope, and a battle of good verses evil that ends on Christmas Day, with an erupting Stromboli in the background, and threateningly in the foreground, too.  It also offers lots of deaths, too many deaths for my taste in a Christmas book, but that may bother other readers less, especially if they are regular readers of the author's Christmas novellas. 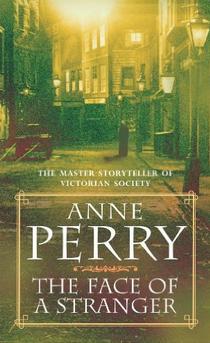 The first book in the Thomas Monk Victorian Mystery Series

Although the story is set in late 1800s, oddly we are never told this in the book or in the book's description.  There is no dateline at the beginning of the story.  Only one of the two covers used for the book shows minuscule, easy to miss figures in historical dress.  Stromboli is still remote, making it timeless, so the mention of a boat to get there, and the rural character of the place does not indicate the era.  Tourists still leave London for the continent in trains, so that is no clue, either.

It is only one quarter of a way into the story, when the author mentions the misogynistic marriage laws of Britain that put a wife's property under her husband's control, that we get a hint at the era that is the setting for the story.  I would have appreciated knowing a little more about Charles, since I'm not a reader of the author's historical crime series, and this is my first meeting with the character.

I enjoyed the Daphne du Maurier feeling that came through at times when the put upon women were described.  The mountain setting was also a reminder of du Maurier, who often used that setting in her very entertaining short stories and novellas.  What this book was missing, that du Maurier never omitted, was the sexual subtext.  There is no sex or sexual subtext at all in this book, which hurt the believability of it for me.  It is unnaturally chaste.

The writing is fluid and confident.  The story is interesting.  Fans of these Christmas novellas will not be disappointed, I suspect.  It is a clean adventure novella set in the late 1800s on Stromboli, one of Italy's volcanic islands.

For countless readers, Christmastime means a delicious new holiday mystery from New York Times bestselling author Anne Perry.  A Christmas Escape, her thirteenth noel to the season, transports us to the Mediterranean island of Stromboli for an unconventional Yuletide adventure—and an unforgettable volcanic encounter.

Lonely Charles Latterly arrives at his small hotel hoping that the island's blue skies and gentle breezes will brighten his spirits.  Unfortunately, there's no holiday cheer to be found among his fellow guests, who include a pompous novelist, a stuffy colonel, a dangerously ill-matched married couple, and an ailing old man.  The one charming exception is orphaned teenager Candace Finbar, who takes Charles under her wing and introduces him to the island's beauty.

But the tranquility of the holiday is swiftly disrupted by a violent quarrel, an unpleasant gentleman's shocking claims of being stalked, and the ominous stirrings of the local volcano. Then events take an even darker turn:  A body is found, and Charles quickly realizes that the killer must be among the group of guests.

Captivating in its depiction of untamed nature in all its awesome power, and of the human heart in the throes of transformation, A Christmas Escape gifts readers with Anne Perry's talent for making the season brighter—and more thrilling. 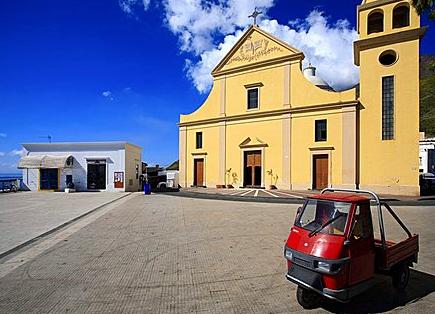 Please visit the author's website to learn more about her Victorian crime mystery series:  The William Monk Novels, and The Charlotte and Thomas Pitt Novels.  This is the link to her website page listing her Victorian Christmas Mystery Novels.