The 45th Nail by Michael Lahey and Ian Lahey 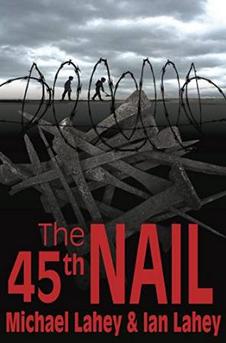 This original noir novel draws the reader in with a light, humorous first-person narration, by Bob, an American in Italy looking for a long lost relative.  A stay in Rome, followed by a road-trip around Italy with an Etruscan fanatic for tour guide makes up much of the action in the book.

But like the dark comedy film "Shallow Grave", the progression under the skin of the protagonist is the biggest journey in the story.  We start with a flawed protagonist, Bob, someone we know is deceitful, unloving and mercenary, and through his unusual events and encounters in the story, his flawed character develops to a higher level of awfulness. 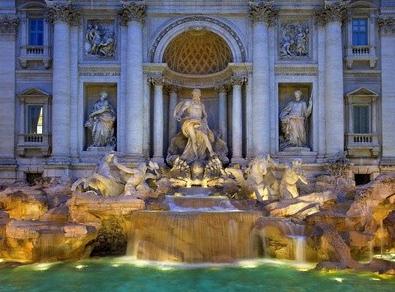 The first hint that he is truly twisted down below is when he drops a joke about rape.  His lack of moral compass becomes more and more apparent as the story progresses, so that his actions at the end come as not much of a surprise.

This is a book for people who do not need to like the protagonist of the stories they read.  It is a well-written book, full of original touches, and much Italian lore, landscape and language.  WWII is the backdrop of the story, and it comes more to the fore as the story progresses. 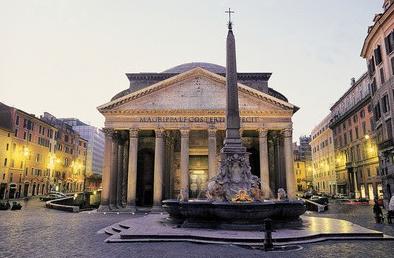 For those who believe a person can inherit character weaknesses via DNA, this story will hold especial interest, as the similarities between Bob's flaws and the flaws of his long lost relative emerge in the course of the story.

That was when I thought not of "Shallow Grave" but of Robert Duvall and John Savage as relatives in the 1987 noir drama "Hotel Colonial", in which a brother discovers how evil his elder brother is, and then finds that he too is capable of great violence when he judges it necessary.

The 45th Nail is a fascinating book for a discerning reader, but probably not to everyone's taste. 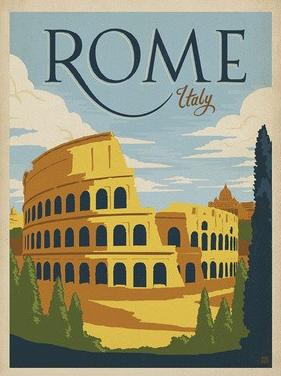 A Christmas card from Italy arrived on Robert Svenson’s desk. There was no return address, but when Bob opened the card, it was signed by his uncle, James Savorski. Nice, except for the fact that Uncle Jim was declared MIA back in ’44. Forty years later he’s sending solid gold Etruscan amulets for Christmas presents? Bob resolved to travel to Italy to see if he could find his long lost uncle.

How does one find a dead man in Italy without knowing the language or having an address? All Bob knew was that losing his luggage and his money the first night in Rome didn’t help. Then he found himself picking his way through a minefield of old scars and memories of war.
Along the way he journeys through Italy’s art and its incredible archaeological treasures, its history and people. A tale of war and mines and other things buried underground and even deeper—in the hearts of those who lived those years. 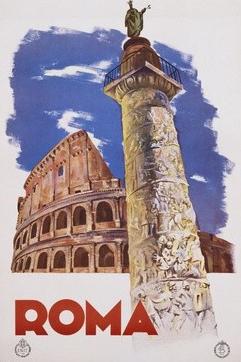