The Secret Scrolls by Sonia Falaschi-Ray 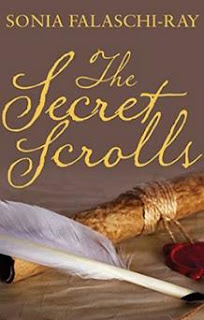 The Secret Scrolls is a good-hearted, well-intentioned spiritual exercise that wonders if modern Catholic dogma might have taken a different turn if a wider range of ancient documents had been considered as the basis of the faith.  Most of the story takes place in Sicily.

The book is not heretical, instead it is infused with a very human and humanistic perspective.  As for genre, it is not in the category of historical conspiracy thriller, but rather a novel of spiritual questions presented as an archeological inspired drama.  The author uses a 3rd person omniscient narrative, that sometimes moves into 3rd person limited style. 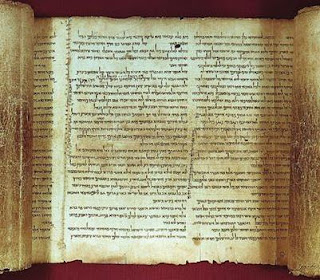 We meet good guys and bad guys and some who fall somewhere in between the two.  Some names have a Dickensian feel, like the two main characters,  Verity Hunter and Crispin Goodman, the truth-hunter who works alongside the good Englishman.  They work for a charitable trust:

...to preserve and restore cultural, and particularly religious, buildings.

I won't cover the story, since the book's official description pretty much says it all.  I'll just say that the story is a well-presented, interesting and informed speculation on what might have been in the past, and how it might have affected the present church dogma if it had been considered with an open heart and mind by the early church fathers.

From the book's description (which pretty much says it all):

They gazed at a bronze-bound wooden chest supported by bossed feet in the shape of lion paws. It was covered in a film of limestone dust. There were handles at each end and it was similar in size to a case of wine. Both knew that they should wait for archaeologists to examine the chest in situ but the temptation was too great...

To her amazement, historian Verity Hunter discovers a chest full of letters, hidden for two thousand years in a Sicilian catacomb. She and her classicist colleague, Crispin Goodman, have been investigating the apparent disappearance of restoration funds. They race to translate and return the scrolls before anyone knows they exist. Once their astonishing content is revealed, there is a battle for possession. The Vatican wants them for ‘safe storage’ due to their doctrinally incendiary nature; the catacombs’ director wants them as a tourist attraction; scholars want them for their historical value, the restoration contractor recognises their financial value; and who is the Russian private collector of religious relics with Mafia connections?

The Secret Scrolls is a fast-paced mystery novel, and can be compared to Susan Howatch’s ‘Starbridge’ series and even reflects Dan Brown’s themes. The book is set in the present, but the situations of the modern protagonists and the ancient writers reflect and inform each other. It encompasses a historical background, the differing significance of religious relics to different interest groups, the power of the numinous and the enduring longing for love and acceptance experienced by all.

The Secret Scrolls will appeal to those who enjoy historical novels, mystery quests, spirituality, romance and a good story. 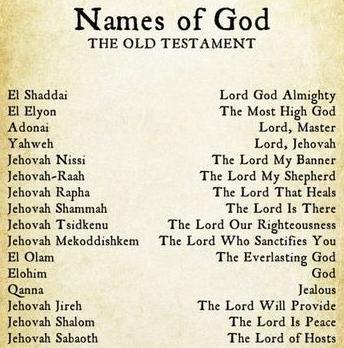 You can also visit the on-line archive of the Dead Sea Scrolls.