Under the Lion Sun by Michael Caputo 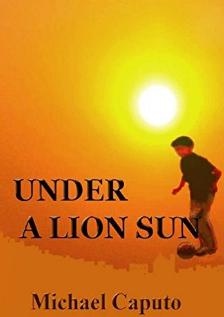 An Italo-Canadian recalls his life in Calabria before his family emigrated to Canada.  His advanced education in Canada, along with several return visits to his family's home town of Capistrano, have given him a perspective that is rich with insights about Calabria of the past and present.

I believe that Indie publishing really comes into its own with these sorts of accounts, so I'm more than willing to overlook the handful of typos that come with them (hopefully they will be weeded out soon in this quality book).

The description of the book is overly negative, in my opinion.  Most of the author's recollections are positive.  Like every life, there are bad remembrances too, but not much that is out of character for a small agricultural community in the 50s and 60s, in an area with depleted soil and a baking sun.  They were not wealthy, but:

simple joys made life in Calabria worth living

The author covers the area's traditions and way of life in great detail, including the food, festivals and superstitions.  He also presents vignettes of local bigwigs, interesting people, and his family members.

Like all emigrants to other lands, his remembrances of food and tastes are the strongest, and luckily they can be renewed in visits to Italy, and even in some delicatessens in Canada. 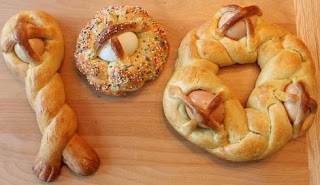 The overly negative description is deceptive.  Agricultural societies in the 50s and 60s in Calabria and Canada suffered from rural accidents, violent quarrels, preventable deaths, and untreated mental illness.

The unique elements in Calabria were the criminal sociopaths who thrived in an area with weak governmental institutions compounded by a passive fate-believing populace, and the lack of jobs that encouraged friends to help friends to jobs while excluding talented people from the workforce, and the paternalism that excluded women from societal decision-making and jobs.  Those three elements continue to hamper economic development in Calabria, where the author admits:

the civil rules of life do not always apply 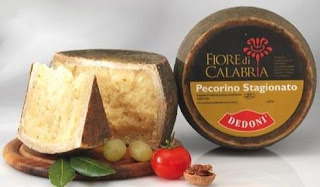 One custom in particular is described briefly in the book, and I know that it continues to this day in many towns in Southern Italy:  the public slaughter of the family pig and the festival that surrounds it.  The slaughter is gruesome and prolonged, causing suffering to the animal, and untold psychological suffering to those who witness it and participate in it.

Those kinds of rituals are not the norm in civilized societies because they make citizens too familiar with how to take life, and they destroy compassion for the suffering of other living beings.

In Northern Europe, they have never been the norm.  Families would signal the local butcher with a special flag flown outside their home when it was time to butcher an animal.  The butcher travelled the local roads regularly, and stopped where a slaughter was needed.  He did it quietly in the barn, minimizing the suffering of the animal as much as possible, and sparing the family from suffering seeing the killing of an animal that was often more of a pet by then.

The governments in Muslim countries are trying to stop people from the ritual slaughter of lambs for a religious festival because they recognize the psychological harm it does to people.  The arrogant superiority shown by those who find killing easy, is reason enough to ban those sorts of festivals, in my opinion. 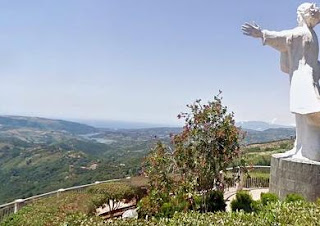 The author succeeds in giving the reader a good idea of what life was like in the 50s and 60s in a small Calabrian town, and telling why a few hundred Capistranesi moved to Canada in those decades.  They were in search of greater prosperity and a better future for their children, like migrants today.

But the first-world's culture has moved forward since then, and the rural communities of many of today's migrants are very similar to what the author left behind in the 50s and 60s.  That growing cultural gap does not bode well for the integration of new poor rural immigrants into the societies of first-world nations.  The importance of understanding the life a newcomer left behind, in order to help them adapt to their new home, is made all the more clear by this book written by an earlier immigrant. Join the author on a journey back through time to his beloved town in Calabria, in Southern Italy.  Accompany him through a painful mental journey to the fifties and sixties, as he was growing up in a location which could be simultaneously a blissful heaven and a brutal hell.

In this book you will meet very loving people whose whole existence was self-sacrifice, and others who had no conscience and did the unthinkable, without a hint of guilt.  The author will also dissect and expose beliefs, customs and traits which both ennoble and limit the very energetic and intelligent people of Calabria.

This book is especially of interest to people whose roots are in that special region of Italy. Anyone whose interest is anthropology will find this work very enlightening as well. 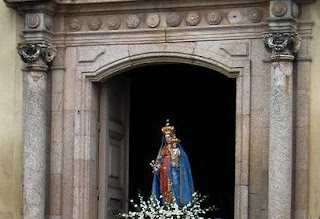