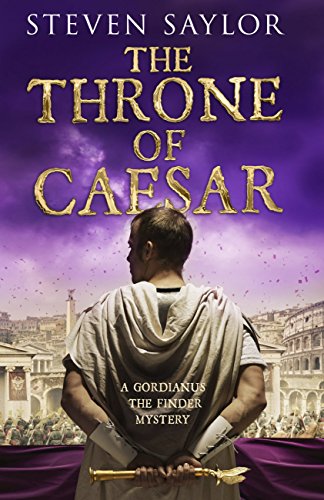 This is likely the last book in this series of 16 books set in Ancient Rome, spanning the end of the Republic and the beginning of Imperial Rome, featuring the fictitious Gordianus the Finder, a private investigator. Gordianus, as usual, rubs shoulders with the famous and infamous of this era in this book.

Fans will be happy with all the Roman words and concepts that help bring the past to life, as well as the references to previous books and people from the series. Actually, it feels like this one was written with the fans firmly in mind, to give them a satisfactory ending to the series. 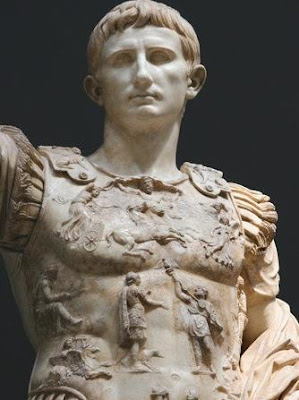 The first person account by Gordianus brings the reader quickly up to date with the character and his life, as well as the era of emperor-dictator Julius Caesar. Moving swiftly and smoothly into the story, the author mixes dialogue and description with historical information and cultural color.

There are special asides that appear to be meant for historians or amateur historians, for example, references to things to come in the near and far future for the characters. We see Cicero hoping his treatises will be his path to lasting fame, when students of Latin will know that his entertaining correspondence and precise legal arguments have always been valued more than his dull, over-labored treatises. Marc Antony, his martial wife Fulvia, Cleopatra and various others have events foreshadowed too. 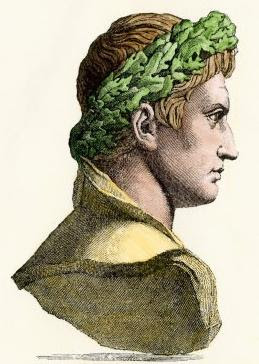 There are also timely meditations on the nature of dictators and their followers. Questions about narcissistic leaders and their authoritarian tendencies arise, as well as what to do when a leader, especially a dictator shows signs of mental illness.

From the beginning of this series, there has been the hint that the main character was an imagined ancestor of a later mysterious one-named real Roman Emperor, Gordianus. This book shows how a family could rise in society to that height, keeping that hint alive. 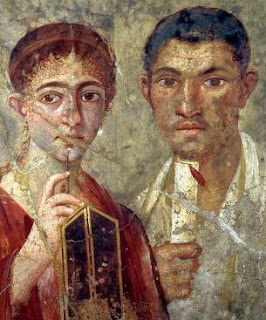 This writer has never spared the gory details of Rome's institutionalized sadism of torture, slavery, war-mongering, paternalistic misogyny, etc., and we get plenty of it in this book too. Actually, I'll admit that by the end of this book, I felt ill from the horrid crimes and retributions, and was not glad to have read the book, which is a feeling I've had at the end of several of the previous books in this series. Gordianus's narration is part of the issue, since he is portrayed as quite typical of his era in many of his horrid beliefs and attitudes. This is one for the die-hard fans, however, so don't mind me.

In The Throne of Caesar, award-winning mystery author Steven Saylor turns to the most famous murder in history: It’s Rome, 44 AD, and the Ides of March are approaching.

Julius Caesar has been appointed dictator for life by the Roman Senate. Having pardoned his remaining enemies and rewarded his friends, Caesar is now preparing to leave Rome with his army to fight the Parthian Empire.
Gordianus the Finder, after decades of investigating crimes and murders involving the powerful, has set aside enough that he’s been raised to the Equestrian rank and has firmly and finally retired. On the morning of March 10th, though, he’s first summoned to meet with Cicero and then with Caesar himself. Both have the same request of Gordianus—keep your ear to the ground, ask around, and find out if there are any conspiracies against Caesar’s life. Caesar, however, has one other important matter to discuss. Gordianus’s adopted son Meto has long been one of Caesar’s closest confidants. To honor Meto, Caesar is going to make his father Gordianus a Senator when he attends the next session on the 15th of March.

With only four days left before he’s made a Senator, Gordianus must dust off his old skills and see what conspiracy against Julius Caesar, if any, he can uncover. Because the Ides of March are approaching...