Murder in Hand by Celia Conrad 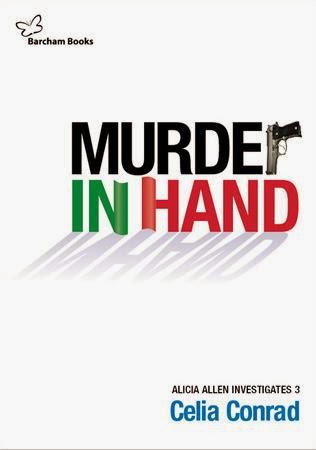 This suspense novel, Murder in Hand, is for cozy enthusiasts!  I love cozy-murder-mysteries, but I have found that those who don't like them tend to actually loath them.  So, only true fans should take up this book.  It is a classic murder mystery with suspense elements, with the added element of legal expertise from the English solicitor amateur detective, Alicia Allen.

The Alicia Allen Investigations series is up to three books.  This is the third book in the series that features Anglo-Italian, London-based Alicia Allen, and it is the first book that brings Alicia to Italy, in and around Lucca, for the last fifth of the novel. 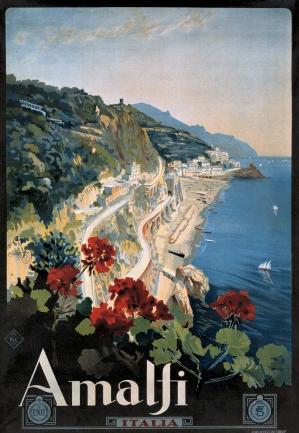 I requested a review-copy of this novel because I like the idea of a hyphenated Italian amateur detective, especially because she is not Italian-American but Anglo-Italian, making the series unique.  The series gives Italophile cozy-fans a look into the world of a young English woman whose life is enriched by her Italian mother's culture.

London, England, is not physically far from Italy, but it is culturally light-years away.  Alicia has grown up spending her summers in Italy, and speaking Italian with her mother and sister at home.  She loves Italian food, great coffee, red wine, her close family, and the community she creates around her with neighbors and co-workers.  She also loves Pringles potato chips!  That must be the English side of her.  ;-)

Alicia, the first-person narrator of the novel, says:

I spent most summers in Italy as a child either in Tuscany or at the Amalfi coast.  Although Nonna lives in the Cilento region at the southern end of the Gulf of Salerno, and further down from the Neopolitan Riviera, the Amalfi coast was my father's favourite destination. 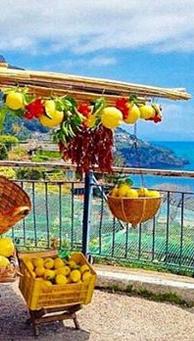 If you have read the first two books in the series, you will enjoy catching up with Alicia's friends and family.  If you are new to the series, as I was, you will still be able to understand and enjoy Alicia's relationships, especially with her boyfriend, Alex.  The boyfriend is Alicia's sounding board, a necessity in a cozy novel.  We get to hear Alicia and Alex discuss the case's possibilities, while enjoying their interplay and affection.

Curious about the area that Alicia's client visits, and Alicia knows from her childhood?  Here is a lovely 2 minute video postcard about Positano on the Amalfi coast.


The narrative style is heavy on dialog and succinct with description.  This is typical of cozies.  It reminds me of the writing style of Dick Francis, with the inside legal details taking the place of the inside horse-racing details.

Cozies take their time, so if you are fan, you know to savor the setting details, and the meanderings, and the theories, and the relationships.  They are all here, true to the genre, along with multiple murders, investigative trails galore, an exciting ending, and a romantic Epilog.  This is a book I can recommend for Italophiles, Anglophiles, fans of Traditional British Mysteries, and fans of Cozy-Murder-Mysteries. 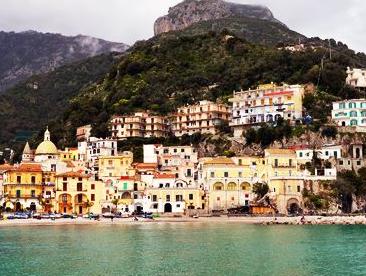 Here is the trailer for the first book in this series, A Model Murder.

From the book's description, which I must warn you, gives quite a bit of the plot away:

Through her Uncle Vico, a New York attorney, Alicia Allen, a young London solicitor, is introduced to Fabio Angelino to deal with the Probate of his mother's English estate. Fabio's father once worked with Vico at the New York firm of Scarpetti, Steiglitz & Co., but sixteen years earlier disappeared in Sicily, the Italian police concluding that he was murdered by the Mafia.

After a trip to the Amalfi Coast, Fabio tells Alicia someone has tried to kill him.

When Fabio's sister, Giulia, is found callously murdered, Alicia investigates their father's disappearance, and is convinced that Giulia's research on the Angelino family background in Lucca holds the key to the mystery.

Finding evidence of massive corruption in both London and Italy, Alicia determines to expose the criminals. But in her bid to entrap them, has Alicia taken on malevolent forces too great, and will this be her last investigation? 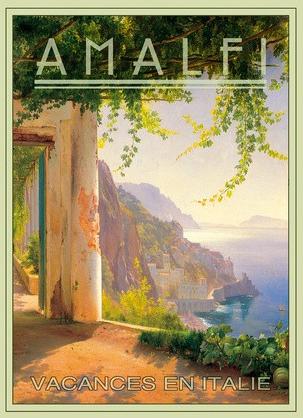 Murder in Hand is available in paperback and Kindle e-book editions from Amazon.com:

Here are the links to all the books in the series, in both paperback and Kindle editions, at Amazon.com:


You can find a wider selection of e-book formats from the on-line Smashwords site:  epub, pdf, doc, mobi-Kindle...  If you are located outside the U.S., I recommend you purchase you Kindle book via Smashwords to avoid the foreign surcharge Amazon.com tacks on e-books sold to customers outside the U.S.