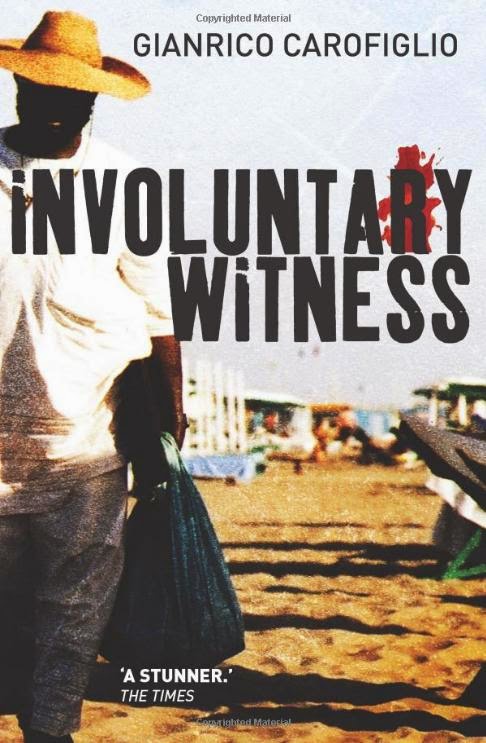 Involuntary Witness is the first book in a series featuring Italian trial lawyer Guido Guerrieri, who lives in Bari, Italy.  The book is a translation from the original Italian into British English, at least my copy of the book was in British English.

The author, Gianrico Carofiglio, is a former Italian judge, so the legal aspects of his novels are very accurate, and are interesting in their own right due to the complexity of the Italian Justice System, which the author explains clearly for the reader. 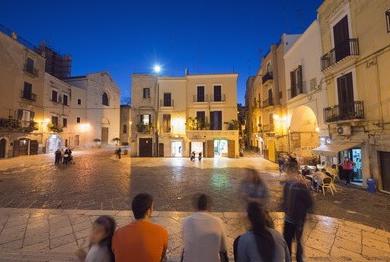 Guerrieri spends a lot of time walking around Bari, in squares like this one


The book has a first-person narration by the protagonist, forty-year-old civil and criminal trial lawyer Guido Guerrieri, who recounts the events that make up his mid-life crisis, including the lost-cause court case that contributes to his redemptive recovery. 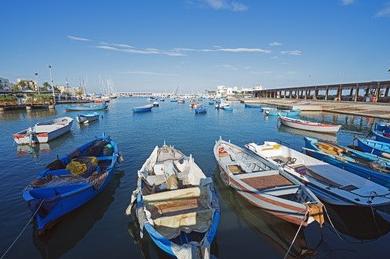 
The book begins with the end of Guerrieri's marriage.  His self-loathing and subconscious desire for punishment, combined with his passive-aggressive nature, made him hurt the person who loved him, thus destroying his marriage.

Eventually Guerrieri hits bottom, but he continues working as a lawyer during this whole difficult period.  The author describes a very realistic walking-wounded, functioning-depressive:

When I was obliged to receive clients the situation was surreal.  The clients talked.  I paid no attention whatever, but I nodded.  They talked on, reassured.  At the end I shook them by the hand with an understanding smile. ...

The clients were satisfied and I, at the best of times, had only a vague notion of the problem.  Together we proceeded on our way towards catastrophe. 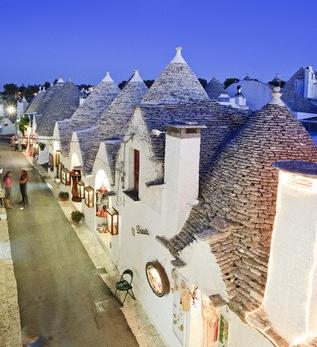 
Reading about another person's depression can be depressing, but that is not the case in Involuntary Witness.  The author has filled his protagonist with a wicked sense of humor, which makes the book very entertaining.  The humor is at times cynical gallows humor, at other times silly witticisms.  There are lots of self-deprecating jabs, and jabs at others, and the humor is rounded off by situational humor.  Kudos to the author who convincingly depicts Guerrieri's long recovery.

Here is recovering Guerrieri arriving at the apartment door of a rare date:

...when I knocked at Margherita's door two flights above I must still have been wearing a rather stupid smile.

"What's up?" she asked after saying hello, narrowing her eyes in puzzlement.

"Nothing, it's just that I nearly fell on the stairs, and since I'm a bit of a loony anyway I found it amusing.  But don't worry, I'm harmless." 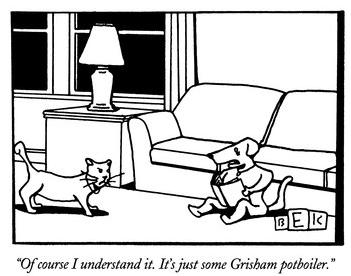 Dialog is often embedded in the narration, reminiscent of J.D. Salinger's Holden Caulfield from The Catcher in the Rye.  Involuntary Witness is an account supposedly written by the narrator a bit after the events have concluded, and they are recounted with hindsight and dry wit, also reminiscent of Caulfield.

If you have read any John Grisham novels, you might recognize the pattern of the down-and-out lawyer wracked by self-loathing who redeems himself by winning an impossible case for a just cause.  Or perhaps the comparison is more apt to Paul Newman's alcoholic lawyer in the film The Verdict.  The trial in Involuntary Witness begins at the halfway point. 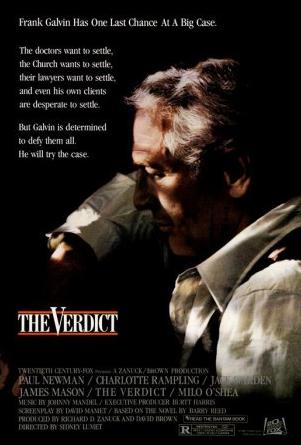 The lawyer redeemed by a case; great film!


Are you a Nick Hornby fan, author of the novels High Fidelity and About a Boy?  If you are, you might recognize the spoiled, self-indulgent man-boy protagonist who suffers a crisis that pushes him to mature out of his prolonged puberty into full manhood.

There are times that the writing in Involuntary Witness takes on the hard-boiled style of Dashiell Hammett's first-person private detective novels, whose most famous creation is iconic P.I. Sam Spade.  Here is Guerrieri describing his first date since his marital separation:

Melissa arrived punctually a few minutes after eight.  She was on foot and her attire was an incitement to crime. 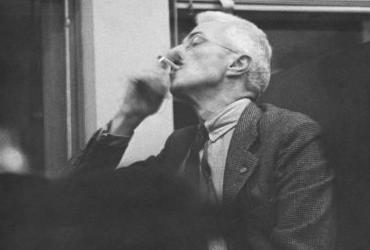 Dashiell Hammett, if you are a former smoker, stay away from Involuntary Witness.  The narrator is constantly puffing on a cigarette.


The previous paragraphs were a test.  If you tired of the multiple cultural references then you might want to stay clear of the Guido Guerrieri novels.  They are full of such references, including song lyrics and quotes from many books and films.

The protagonist of Involuntary Witness, Guido Guerrieri, is a confirmed bibliophile.  Here is Guerrieri talking about his book therapy:

I was in a bookshop at about half-past two in the afternoon, may favourite time.  There's never anyone around, one can listen to music and, with no people there, even catch the odour of fresh paper. 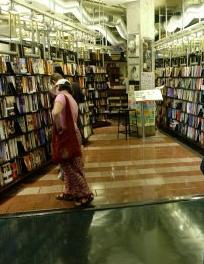 
Did I enjoy reading Involuntary Witness?  Yes, I did, mainly because of the Italian cultural setting and because of the humor in the book.  The first-person narration worked well, too, letting us into the mind of the protagonist, no matter how awkward it was at times.  Personally, I found his strong attraction to masculine women a bit odd, but to each his own, and it fit with Guerrieri's passivity.  And the frequent petty references to people's weight were out of place.

However, there were times when I had flashes of other books or films pop into my head, suggesting there was some borrowing going on that wasn't necessarily credited.  And knowing the torture that a passive-aggressive can inflict, I found it difficult to feel much sympathy for Guerrieri.  For the same reason, I found ridiculous the suggestion that one conversation at the end of the book (which we are not privy to) with his ex-wife could take away all the pain Guerrieri's behavior caused her.

Lastly, I think the book could have been better if the central legal case had been resolved completely; but I will leave it at that, to avoid spoilers.

These are the books in the series so far:

Never been to Bari?  Here is a two minute video postcard of the city that is the setting for Involuntary Witness:

The Guido Guerrieri books are published in English by BitterLemon Press, which boast a roster of "The best crime & romans noirs from faraway places".

Our books are entertaining and gripping crime fiction that expose the darker side of foreign places. They explore what lies just beneath the surface of the bustling life of countries such as Argentina, Cuba, Mexico, Belgium, France, Germany, Italy, Netherlands, Poland, Spain, Switzerland, Turkey, India, Iraq, New Zealand, Australia, and the USA.

Here are direct links to Involuntary Witness at Amazon.com, both the e-book and paperback editions:


Here are direct links at Amazon.com to all of the Guido Guerrieri books, both the e-book and paperback editions: