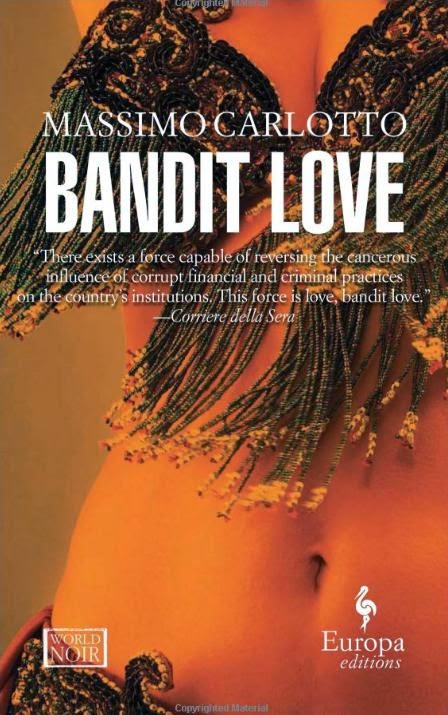 Bandit Love is book three in The Alligator Series, a series of noir crime novels for adults featuring Marco "The Alligator" Buratti, an ex-con turned unofficial private detective.  The books are translated from the original Italian.  Bandit Love features every seedy character one can imagine from the underbelly of society.  I felt I needed a shower after reading this book, to wash off the filth.

Set in northeast Italy, with Marco The Alligator based in Padova (Padua), the reader is treated to a ringside seat as Eastern European gangsters fight it out for territory and influence in Italy.  The Italian gangsters look like amateurs by comparison. 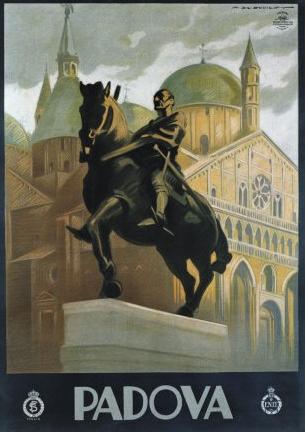 The first person account by Marco The Alligator is written long after the fact, describing an adventure that changed his life, and the lives of his two partners in crime and business:  fellow ex-cons Max the Memory and Old Rossini.

The narrative style is hard-boiled private investigator, as you can see from this quote where Marco The Alligator talks to a woman he has been following:

I was done being patient.  "What I'm trying to do is save your ass, gorgeous," I hissed at her in a brutal whisper.  "Like I told you on the phone, your husband's lawyer hired me; your husband suspects that you're sleeping with his business partner."

"That's not true," she said, her voice rising to somewhere just short of a shriek.

"And I know that.  In fact, you've been screwing a civil engineer you met at the gym." 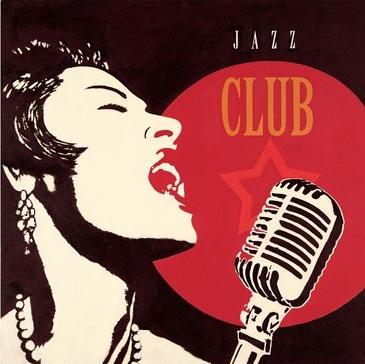 In the first few pages of Bandit Love we encounter corruption, kidnap for hire, infidelity and blackmail, then we meet Marco The Alligator and his crew.  The writing is smooth and profession, much like the characters.  The classic hindsight of the hard-boiled private investigator story is there, too.

I didn't know that every aspect of my life was about to be turned upside-down.  Fate had nothing to do with it.  It was the past come back to settle a few old scores that we'd forgotten about.

The overall tone of Bandit Love is jaded, cynical, male humor, but the women in the novel are, surprisingly, both victims and victimizes, but most strikingly the victims of violence.  Also surprising is the compassion that Marco The Alligator has for women, considering the milieu he lives in.

There is a non-linear timeline that keeps the reader jumping, and there is lots of atmosphere from the criminal world, with gangsters of all sorts and types.  Here is Marco The Alligator trying to figure out a tough guy who as invaded the jazz club Marco runs with Max:

...I couldn't quite tell from his face what he was.  A cop, a made man, a hired gun, a member of the intelligence services--difficult to say.

The former Yugoslavia takes a beating as the source of much criminal activity in Europe, and especially in Italy.  This is, sadly, based on fact.  Here is the author's take on the crooks:

Like many Eastern European gangsters, he had been an official in the state security apparatus until the Communist regime collapsed. 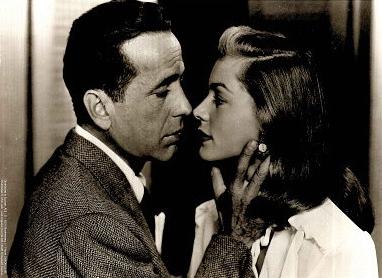 Old-School Hard-Boiled Detective, less graphic than the New-School of The Alligator

The author is quite popular with an audience that likes living in the skin of low-lifes for the length of a book.  (Or perhaps more?)  While not to my tastes, the book is well-written, well-edited, and richly imagined.

The biggest problem I have with Bandit Love is that there is no ending.  There is no satisfying resolution to the "case".  Perhaps the author is setting up the next book in the series?  This book is only about 140 pages long.  I reads more like the first half of a complete book, the second half of which has not yet been released.

Closing the door on a crime ridden past, Marco Buratti plans to spend the rest of his days in the darkness of a seedy nightclub sipping Calvados and listening to the blues at a nightclub he owns with his former partner in crime, Max la Memoria. But when the girlfriend of Burratti's closet friend is kidnapped, Buratti learns that however much he thinks he's through with the past, the past will never be through with him.

A shadowy cartel of criminal organizations has orchestrated the kidnapping in order to blackmail Buratti into helping them investigate the disappearance of a stockpile of narcotics from a research facility, an investigation that will throw him headfirst into the underworld he had been struggling to escape.

Here, new and old criminal organizations collide and innocent bystanders are as hard to find as honest cops. Marco "The Alligator" Buratti is not only one of the most fully realized characters in contemporary crime fiction but also the ideal vivisectionist of a world in which criminals hold all the cards. 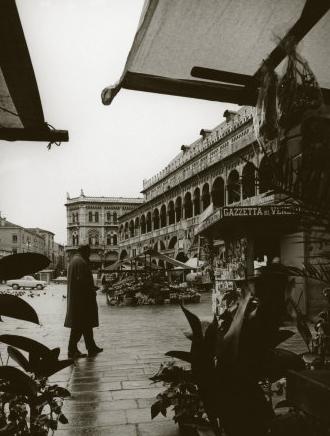 A Noir image of Padua

At Europa Editions we publish works of literary fiction, high-end mystery and noir, and narrative non-fiction from around the world.

Direct link to the author's page

Here are direct links to Bandit Love at Amazon.com in both paperback and e-book editions:


Here are direct links to all The Alligator books at Amazon.com in both paperback and e-book editions:

Never been to Padova?  Here is a five minute intro to the Veneto town.