Death of a Showgirl by Tobias Jones 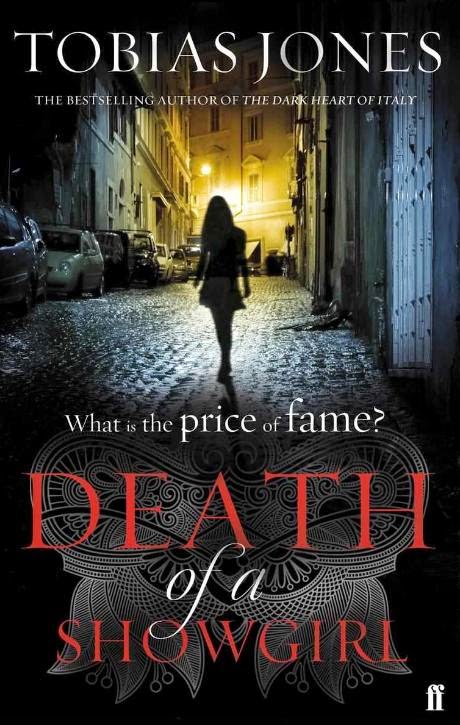 The subtitle of Death of a Showgirl is What is the price of fame?  The quest for "showgirl" or vedetta celebrity by young women in Italy is the subject of this hard-boiled, private-investigator novel.  A "showgirl" in sexist Italy is nothing more than skimpily-clad eye-candy on the TV screen, while the sleazy male hosts of the TV shows do all the talking, gawking and groping.

The author of Death of a Showgirl is familiar with Italy's criminal underbelly, having researched and written Italy-set true crime novels.  His P.I. novels mine the same ground.  Death of a Showgirl is clearly inspired by the former Italian Prime Minister Silvio Belusconi's salacious, sexist and stupid misadventures and crimes during his climb from property developer to TV producer, TV mogul, media mogul, on to political party leader and prime-minister. 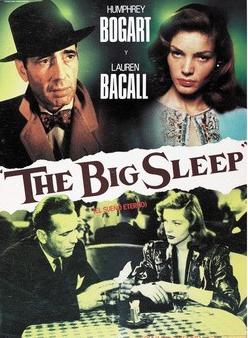 The protagonist of Death of a Showgirl and The Castagnetti Series, of which Death of a Showgirl is book number three, is called "Casta" for short.  Casta sees people for who they are, with all their foibles, flaws and sins exposed to Casta's sharp eyes, but his ingrained compassion is only shared with a few of the people he encounters.  As is usual for a hard-boiled P.I. novel, Casta is our first-person narrator, telling us the story of his latest case, with snappy, sarcastic humor, and punchy descriptions.

Here is Casta arriving at the house of his newest client:

"What's taken you so long?" he scowled.

He looked at my unshaven face without smiling.

Like the Los Angeles based P.I. of yore, Casta moves among the creeps who populate the under-belly of society, while working for the well-off, who live behind walls and titles and big bank accounts.  Casta also deals with those in the middle of society, often good-hearted people who have been ground down by society or evil people. 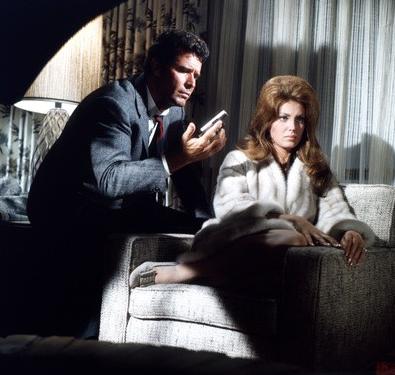 Death of a Showgirl is set in and around Rome, Italy.  Casta bemoans the "crowded chaos of the capital".  As he says:

The noise of horns and radios and shouted insults was part of the soundtrack of the capital...

Here is Casta reflecting while driving along an old Roman road:

There were sheep huddling in the shade of ancient Roman walls, weeds growing out of long-lost settlements.  Rome always felt this way to me:  a place where the grandeur of an empire had slipped away centuries ago, but one that still retained hints of that lost magnificence.  ...it was a constant reminder of past glories and present inadequacies.

Never been to Rome?  Here is a two-minute video postcard to give you an idea of the book's setting:

Actually, the vices of modern-day Romans would not have scandalized the Ancient Romans.  They may have actually inspired some modern Romans in their disgusting, misogynistic and criminal endeavors, especially the ones involved in the modern-day version of the Roman Circus, television.

The television entertainment industry in Italy is tightly linked to Italian politicians:  the directors of the three national television channels, RAI1, RAI2, RAI3, are appointed by the three top political parties after each national election.

Media-mogul-turned-politician-turned-national-embarrassment Silvio Berlusconi used his media empire to launch himself into politics and to keep himself there.  And Berlusconi hand-picked TV showgirls from his TV stations for seats in Parliament, in exchange for who-knows-what. 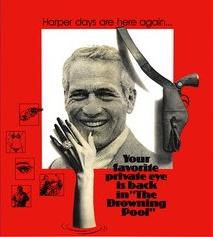 It is no big secret that sexual favors are demanded of young women seeking employment as on-air talent, and yet every year there are thousands upon thousands of young women who offer themselves into that prostitution.  So more beautiful young women could be exploited for longer, the Miss Italia competition was actually shaped into a year-long television program, with the young women performing demeaning stunts in demeaning outfits each week.

The author says about these young women:

They didn't seem to realize they were no more than steaks served up to portly politicians who controlled the personnel departments of the TV stations.  They thought they were entering the world of glamour but were actually descending the steps of degradation. 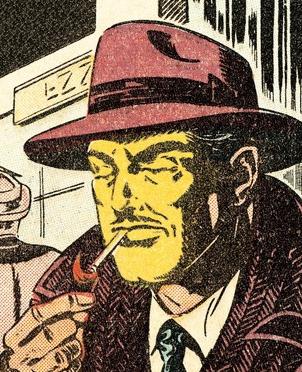 The author's Berlusconi-inspired character in Death of a Showgirl, a "stocky man in a double-breasted suit", is wonderfully drawn.  His probable reaction to dirt from his past coming out is pure "Berlusconi":

My guess is that he'll laugh it off.  He might not even understand what he's done wrong, what he's been accused of.  And if he does, he'll simply offer the man a large sum of money and be done with it.

The macho creepiness of Italy's male elite is superbly drawn by the author, showing the easy excuses they make for their self-indulgent infidelities, and the sense of belonging to a virtual, cool, all-male club with sexual privileges.  Anyone who criticizes them is just "not cool".

Here is the media-mogul-turned-politician talking about his critics:

They put my success down to dishonesty because it makes their failure easier to live with.  It happens all the time.  It reassures them that their jinxed lives are down to their saintly morality, rather than their dull, boring, predictable, bourgeois provincialism. 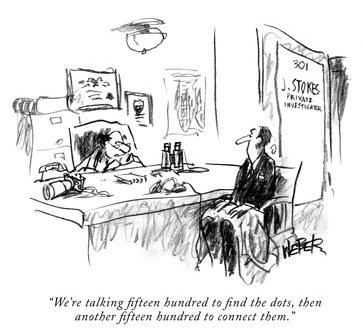 Death of a Showgirl follows the hard-boiled P.I. genre:  the private-dick gets a case, he follows leads, he interviews a mixed bunch of characters, he discovers facts and links between the players, he gets roughed up now and then, he uncovers the dirt and solves the case but not always to his clients' satisfaction but always to his own satisfaction.

What drives Casta?  He says he is driven by a need to reunite families.  He lost his parents when he was a pre-teen.

...I had seen too many children lose their families and vice versa.  And since I'd never had a family, I was on a mission to put others back together.  ...

This job was my way of putting the pieces back together, of trying to reunite families before it was too late. 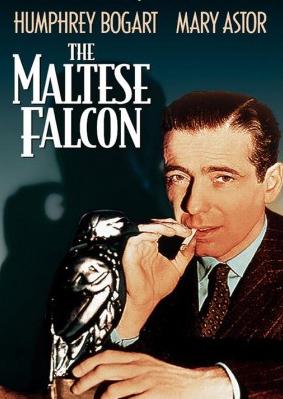 The book was written in British English, but features an all-Italian cast of characters, and an Italian protagonist.  Some Italian words are included in the book, presumably to add to the fiction that the story is happening in Italy in Italian.  I found the Italian words distracting, partly because they were not italicized, as they should have been, and partly because they acted to draw me out of the story, to remind me that I was reading an "Italian" story in English.

An Italophile loves the history and rich culture of Italy, not the modern-day government that runs the country, or the weak economy and jobs market, or the lack of equality and respect for Italy's women.  If you can handle the truth, and you enjoy traditional hard-boiled P.I. novels, then you should enjoy Death of a Showgirl and the other books in The Castagnetti Series.

Books in The Castagnetti Series:

Death of a Showgirl is published by Faber & Faber.

Faber and Faber remains one of the last of the great independent publishing houses in London.  With the great depth of its backlist, featuring books by no fewer than twelve Nobel Laureates and six Booker Prize-winners, a thriving frontlist and ever-growing e-book list...


Death of a Showgirl is available from Amazon.com in various formats.  Here are direct links to them:


Here are direct links to the Tobias Jones books at Amazon.com, fiction and non-fiction: