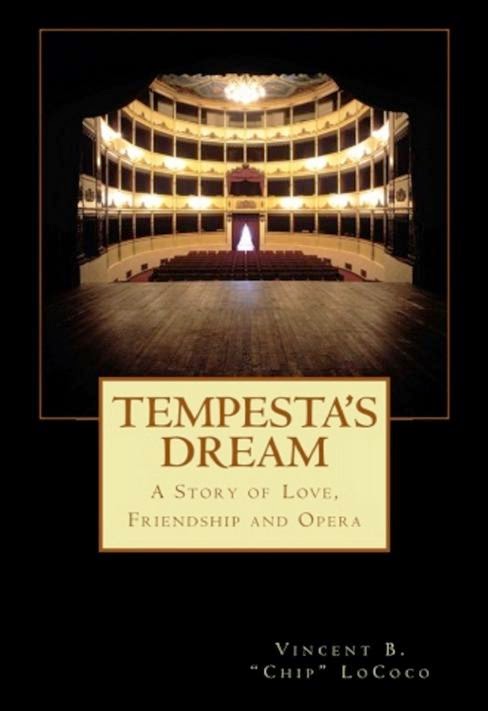 The subtitle of Tempesta's Dream is A Story of Love, Friendship and Opera.  The Tempesta of the title is Giovanni Tempesta, a twenty-five-year-old Italian man living in 1979 in Milan, Italy.  Giovanni dreams of becoming a world-class opera tenor, but he earns a living as a clerk by day, and an opera-café singer by night.

The Prologue explains how Giovanni came to discover opera:  through his father, a consummate romantic and opera aficionado.  Franco Tempesta explains to his young son how opera is romance and raw emotion put to poetry and music.  Opera also touches how the man teaches his son about love.

When you fall in love, Giovanni, always respect that trust the girl places in you.  You would only expect the same from her.  For it is from trust, that true love finds its roots.  And love is what gives our life poetry. 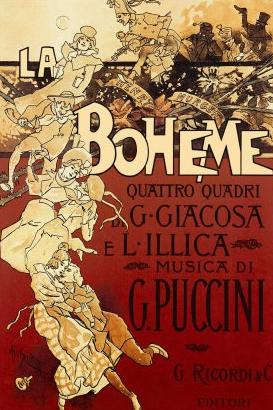 Puccini is Giovanni Tempesta's favorite composer, so I will feature images of Puccini opera posters with the review .

Without realizing it, Franco rears his son to be something of a throwback to an earlier idea of male-female relations.  That formal, respectful attitude to women, love, and relationships was out of place even in 1979.  It reminded me a bit of the 1999 film Blast from the Past, which was about a young man who grew up since the 1960s with his mother and father in a bomb shelter, and only entered the world in 1999.

Giovanni has the same sweetness and intensity about him, so that we can almost forgive his following his love-at-first-sight woman home.  Giovanni is, as the author says:

...a passionate romantic living in a very unromantic world.

And when Giovanni serenades the woman:

He was a throwback to a lady's old romantic notion of how a man should act. 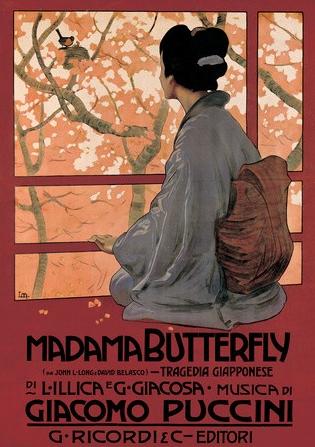 Falling in love pushes Giovanni to pursue his dream with more conviction.  With ups and downs, lessons and sudden lesions, successes and failures, we follow Giovanni's progress to his ultimate success.  The satisfying, joyous ending has a truly operatic feel to it, musically, situationally and emotionally.  It is a big-opera finish.

A few years back there was a novel written for young adults that had a father teaching his daughter about the history of philosophy.  Many adults read the book for the easy-to-grasp explanations.  Tempesta's Dream has the same feel to it, but for a history of opera.  The book's coyness about sex makes it a suitable book for both adults and young-adults.  The opera history and entertaining anecdotes that Giovanni's teacher, Alfredo, shares with his eager student make learning easy for the reader, too. 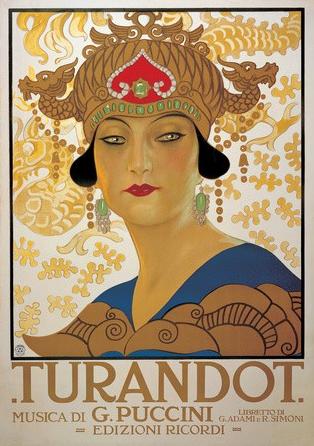 The author brings opera to life on the page, which he achieves through the use of the libretto texts, and rich descriptions of the music and of the emotions the music creates.  What I would love to see is a Spotify playlist created by the author to accompany the book.  When reading the book and a piece of music is mentioned in the text, one could then click on a music player and hear the music.  It would be a lovely accompaniment to the text, which is about the music, after all.

Perhaps after reading the book and listening to the music, the readers will be like Giovanni:

Giovanni always had music running through his head.  Moments he experienced in life recalled for him scenes from operas. 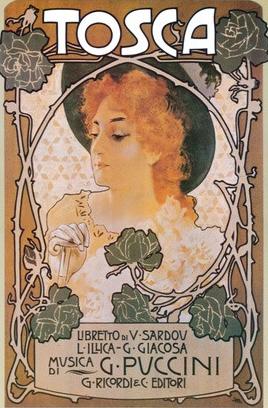 A small part of the story takes place in the city of New Orleans, in the southern U.S. state of Louisiana, the author's hometown.  The flavor of the unique city comes through in the locations, food, history, people and music included in the story.

The large Italian-American (Sicilian-American) community in New Orleans may be a surprise to some readers.  The immigrants richly contributed to the local culture.  It was just one of the reasons I accepted a review-copy of this book.

Italian culture and Italian-American culture are often intertwined with a Catholic up-bringing.  I applaud the author for including Giovanni's faith in the book, and treating it as an aspect of his character.  Too many authors are afraid that if they allow their character's faith to appear in a book, the book will be labeled a "Christian Novel".

The book is attractively presented, well-edited, and offered in various formats, including an audio book.  The omniscient narrative prose is not always the smoothest it could be, and the dialog can be stilted at times, but the directness of the prose suits direct and single-minded Giovanni Tempesta, and in the end, this is Giovanni's story.

True to the opera it honors, the book is full of strong emotions, heart, tears, love, ambition, friendship and an underlying decency.  I enjoyed it and it had me turning to my opera recordings, which is always a good thing!


From the book's description (some spoilers):

Tempesta's Dream is a novel by New Orleans writer, Vincent B. "Chip" LoCoco.  It is the story of an aspiring opera singer coming of age in Milan; a tender and moving love story; a testament to the bonds of friendship; and, at its core, a tribute to the beauty, majesty and miracle of opera.

Giovanni Tempesta always dreamed of becoming an opera tenor and one day singing from the stage of the La Scala Opera House in his hometown of Milan, Italy.  But with no real training, his dream has little chance for fulfillment . . .  One day, he meets and immediately falls in love with Isabella Monterone, a dark-haired beauty, whose father, a very rich and powerful Milanese Judge, refuses to allow his daughter to date a penniless musician . . .  At the lowest part of his life, Giovanni comes upon the Casa di Riposo, a rest home for musicians established by the great opera composer, Giuseppe Verdi . . .  It is at the Casa Verdi that Giovanni meets Alfredo del Monte, a blind, retired opera singer with a secretive past who gradually becomes his mentor . . .  Could Alfredo be the one person who could assist Giovanni in finding the break he needs? Or is Giovanni destined to be on the cusp of reaching his life long dream, only to find failure? . . .  Tempesta's Dream, at its core, is an Italian opera love story.  The author tells the story simply and swiftly with an ending that is both an emotional and poignant moment of both "amicizia e amore" (friendship and love.)

Here are direct links to the book at Amazon.com as paperback, e-book and audiobook:


Here is the book's audiobook trailer, which includes a sample of the audiobook:

I can't end a review of a book about opera without one opera video, so here is a music video of a piece that plays an important roll in the book, sung by someone who plays an even more important role.