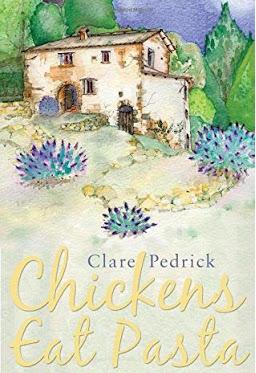 This memoirs describes an English woman's emigration to Umbria, Italy, in the 1980s.  She purchases a ruin there, has it restored, becomes an active member of a small village, builds an ex-pat career in journalism, and falls in love with and marries an Italian.  Intelligently, the author spoke Italian before emigrating, and she had a career that could move with her, with some effort:  journalism.

The book is very well-written, which is not surprising, since the author is a professional writer.  I thought the playing around with the timeline unnecessary, though, which was likely done to create some suspense in the account.  But when the book's description, and the author's biography tells the ending of the true story, the suspense is really non-existent no matter how the story is told. 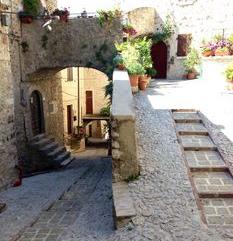 Her choice, that started as an adventure, quickly gets bogged down in the realities of life in impractical Italy, especially Italy in the '80s.  It doesn't help that her ruin is in rural, poor, and I'm sorry to say, backward, isolated Umbria.  Some of the lives she describes are painful to read about, because of the archaic nature of the values, economics and roles of women.

There was one sour note in the book for me, too, when the crassness of professional journalists came through.  The author states happily that she found financially lucrative the Achille Lauro hijacking, since the American Mr. Klinghoffer was murdered by the hijackers making the American press eager to buy her stories about the hijackers. 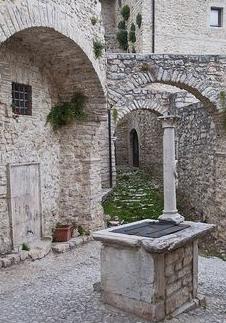 The author does explain why there are so many abandoned rural properties in Italy:

Most Italians these days want something modern and clean...and they think these old places are a sign of poverty.

And she shares what everyone who attempts to live in Italy for any length of time discovers:

How complicated life was in this country, where there seemed to be rules at every turn just waiting to trip you up.  No wonder it was so important to have friends in the right places.

Actually, the book is about many of those friends of the author.  We learn that they smoothed her path in Italy quite a bit in the beginning.  We also learn much about their characters, dramas, and private lives.

That leads to the main thing I missed in the book, a Preface that might have explained that names had been changed to respect the privacy of the many people in the book, whose private moments are repeated for the entire world as entertainment. 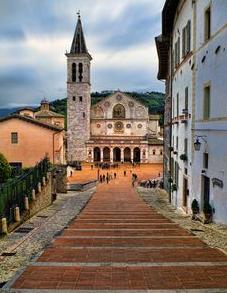 I've since learned that the name of the village was changed, so I'm hoping the names of people were changed too, because the thought of that not being the case makes me cringe with discomfort for those described.

It does seem odd, however, that the author bothered to change the name of the village when on the ad pages for her vacation apartments that she rents out in her Umbrian villa she mentions this book about the villa's purchase.

Also missing is a mention of the years covered in the book, which by my estimate are roughly the 1980s.  I lived in Italy during the same period, and spent some of that time in Umbria, so I know that what the author describes is very accurate.  Her memoirs act as a time-capsule of that era.

The last thing I missed was an explanation of how, after thirty plus years, the author could honestly include so many minute details in her memoirs, such as dining menus and people's outfits and their precise words from conversations.  Perhaps she kept a journal?  Perhaps it was fictionalized?  I don't know, because we're never told how the book came to exist, and to exist in such implausible detail. 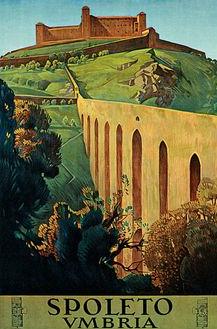 I don't wish this review to come over as negative, because the book was well-written, and it describes an era in Italy and Umbria that has most likely come to an end.  The Internet age, and an invasion of Italy by retirees, ex-pats and tourists has quite likely brought and end to the isolation described in rural Italy.

The book immerses the reader in the era and the story, peppering it with local characters and vignettes about their lives.  The account of her mixed culture relationship with a Neapolitan is also very realistic, and would be an excellent warning to those women who dream of running off to Italy to marry an Italian.

Relationships are difficult enough without throwing into the mix all the little misunderstandings that come about from cultural differences, and all the major roadblocks that come from interventions by families and friends who think they know best.  It takes wisdom, patience and understanding on top of a strong love, to make those relationships work. 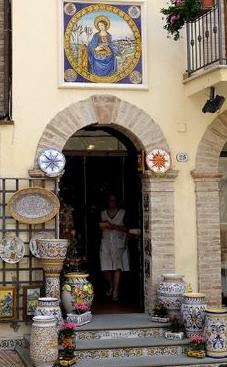 Not just another romance, but a story of escapism, coincidences, friendship, luck and most of all... love.

Chickens Eat Pasta is the tale of how a young Englishwoman starts a new life after watching a video showing a chicken eating spaghetti in a mediaeval hill village in central Italy.

“Here I was, 26 years old, alone and numb with boredom at the prospect of a future which until recently had seemed to be just what I wanted.”

Unlike some recent bestsellers, this is not simply an account of a foreigner’s move to Italy, but a love story written from the unusual perspective of both within and outside of the story. As events unfold, the strong storyline carries with it a rich portrayal of Italian life from the inside, with a supporting cast of memorable characters.

Along the way, the book explores and captures the warmth and colour of Italy, as well as some of the cultural differences – between England and Italy, but also between regional Italian lifestyles and behaviour.

It is a story with a happy ending. The author and her husband are still married, with three children, who love the old house on the hill (now much restored) almost as much as she does.

Chickens Eat Pasta is Clare’s autobiography, and ultimately a love story – with the house itself and with the man that Clare met there and went on to marry. If you yearn for a happy ending, you won’t be disappointed. It’s a story that proves anything is possible if you only try.


Here's a direct link to the book at Amazon.com: 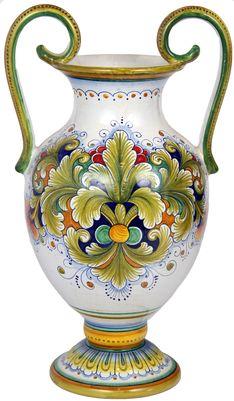