Sinatra: The Chairman by James Kaplan 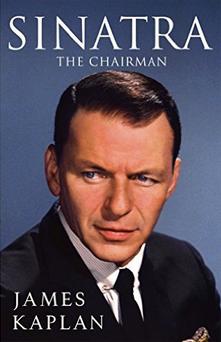 While it is tempting to look behind the façade of an artist and their work, I think it is always inadvisable.  What one sees is rarely appealing, is what I've learned from experience, and that is very much the case with Frank Sinatra, who was psychologically unwell, despite being artistically exceptional.  The biggest understatement in this book is when the author states that Sinatra had a:

If you are so brave or so foolish to want to see Sinatra more clearly, and you don't want to be too disappointed, then the two doorstops by this author could be the answer:  Frank: The Voice, and Sinatra: The Chairman.  He cleans up the real Sinatra quite a bit, quoting mainly from other people's books, making the portrayed figure someone who might have a wider appeal than the really-real Sinatra, who came to life through the words of the star's valet, George Jacobs. 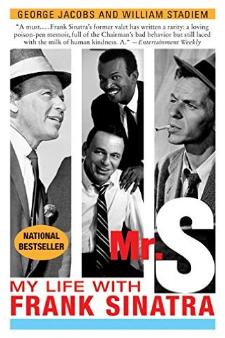 I had that same dirty feeling while reading this book, Sinatra: The Chairman, since despite the author's attempts to water down the truth with this mild hagiography, the real man shone through.  I wanted to bathe after each reading session.  The early sections feel of the book feel a bit more balanced than the later sections, where the author seems to try to explain and excuse away some of the un-explainable and inexcusable behavior by the star. 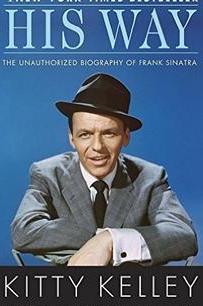 The crimes alone that the man committed and got away with due to his wealth and celebrity status (perjury, assault and battery, breaking and entering, hiring thugs to quite possibly murder someone, and certainly to beat up people) were enough to make me cringe whenever I hear his name now, especially thinking about the rape that is in the book, that the star paid off with a hundred bucks.

Sinatra: The Chairman is divided into five sections that include timeline overlaps, which I found to be confusing at times: 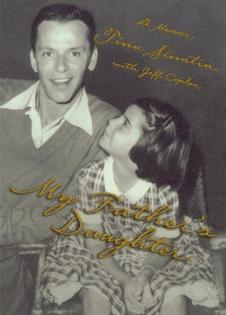 I would have loved a book that covered only the creative sessions for the beautiful music Sinatra produced, and skipped everything else, since the analyses of the recording sessions, choice of songs, arrangements, and albums, were truly fascinating.  The film studies felt overdone considering the fact that most of Sinatra's films were not so great, in my humble opinion.  I found the life studies depressing for their portrayal of a man I would never want to even be in the same room with.

The harshest notes in the book are reserved for Sinatra's last wife, Barbara Marx.  What the author did not point out, however, was that when you spend your psychologically disturbed life using woman and discarding them, the only kind of woman you're likely to end up with is one who is with you for financial security.

Actually, from how the author describes Sinatra, it makes sense that he married a gold-digger, since he would have only trusted a relationship in which he held all the power firmly in his hands, or more specifically, in his bank accounts. 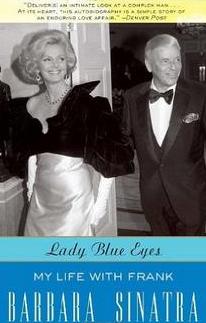 If you can stand the sleaze, there are lots of anecdotes in Sinatra: The Chairman about the man's fits of rage, relationships, ambitions, traumas, crimes, and so on.  With the pseudo-psychological analysis that the book offers for a man who clearly needed a real psychological analysis and treatment, the author stresses repeatedly that:

Constant activity was a balm to Sinatra's ferocious impatience, his tenor of boredom and solitude. 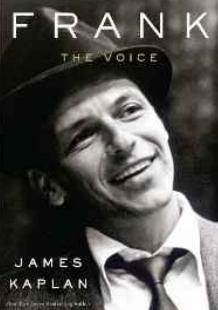 Just in time for the Chairman's centennial, the endlessly absorbing sequel to James Kaplan's bestselling Frank: The Voice—finally the definitive biography that Frank Sinatra, justly termed "The Entertainer of the Century," deserves and requires. Like Peter Guralnick on Elvis, Kaplan goes behind the legend to give us the man in full, in his many guises and aspects:  peerless singer, (sometimes) powerful actor, business mogul, tireless lover, and associate of the powerful and infamous.

In 2010's Frank: The Voice, James Kaplan, in rich, distinctive, compulsively readable prose, told the story of Frank Sinatra's meteoric rise to fame, subsequent failures, and reinvention as a star of live performance and screen. The story of "Ol' Blue Eyes" continues with Sinatra: The Chairman, picking up the day after Frank claimed his Academy Award in 1954 and had reestablished himself as the top recording artist in music. Frank's life post-Oscar was incredibly dense: in between recording albums and singles, he often shot four or five movies a year; did TV show and nightclub appearances; started his own label, Reprise; and juggled his considerable commercial ventures (movie production, the restaurant business, even prizefighter management) alongside his famous and sometimes notorious social activities and commitments.

If you're curious about Book One, the author fills you in with all the juicy details in an article he authored for the Daily Mail On-Line.