In the Name of Gucci by Patricia Gucci and Wendy Holden 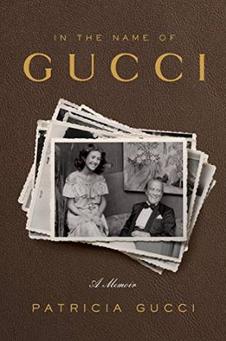 In the Name of Gucci is a heartfelt recounting of several lives and one iconic business through the lens of Patricia Gucci, the daughter of the family-firm Gucci's powerhouse behind the company's growth into an international luxury goods firm, Aldo Gucci.

Aldo Gucci's daughter by his second wife Bruna, Patricia is now a mature woman with a mature understanding of human nature, and is informed by her mother's strong memories.  The author sets out to do three things:  to honor her father, to honor her mother, and:

to give my children a unique and truthful memento 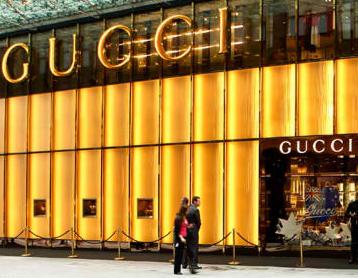 There are some omissions to spare feelings, and to avoid lawsuits, no doubt, and there is spin on things that could be viewed from a very different, unsympathetic perspective.  If you set those things aside, the book is highly readable, often fascinating, fluidly written, and gives the reader a close-up view of people who filled the newspapers for decades.  That many members of the Gucci clan would not be out of place in a recent book about psychopaths in boardrooms, makes the book compelling reading.

The spinning in the book generally relates to 53 year-old Aldo Gucci's sexual harassment of a 20 year-old employee.  What makes the egotistical assault by the old-man-with-an-infatuation on the young woman most damning is that the young woman was very immature, and emotionally and psychologically weak and vulnerable.  Hounded into a relationship with a married man old enough to be her grandfather, left the fragile woman scared for life.  She is the author's long-suffering mother. 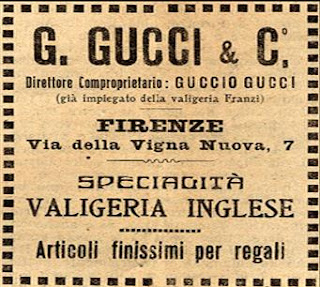 Other spinning in the book involves the disgusting wealth that went to the Gucci family from their luxury goods business, rather than to their employees or the tax authorities, to the former for their hard work and long hours and having to put up with the vicious abusive tantrums of the company's owners, and to the latter what was their due by law.  The conspicuous consumption, of especially the 1980s, turned this reader's stomach.

If you are someone who prefers non-fiction reading to fiction reading, like me, you'll enjoy every word in the book.  Truth is stranger than fiction, and the truth of the Gucci family is especially strange. 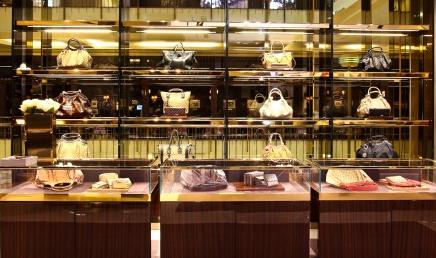 The gripping family drama—and never-before-told love story—surrounding the rise and fall of the late Aldo Gucci, the man responsible for making the legendary fashion label the powerhouse it is today, as told by his daughter.

Patricia Gucci was born a secret: the lovechild whose birth could have spelled ruination for her father, Aldo Gucci. It was the early 1960s, the halcyon days for Gucci—the must-have brand of Hollywood and royalty—but also a time when having a child out of wedlock was illegal in Italy. Aldo couldn't afford a public scandal, nor could he resist his feelings for Patricia's mother, Bruna, the paramour he met when she worked in the first Gucci store in Rome. To avoid controversy, he sent Bruna to London after she became pregnant, and then discretely whisked her back to Rome with her newborn hidden from the Italian authorities, the media, and the Gucci family.

In the Name of Gucci charts the untold love story of Patricia's parents, relying on the author's own memories, a collection of love letters and interviews with her mother, as well as an archive of previously unseen photos. She interweaves her parents' tempestuous narrative with that of her own relationship with her father—from an isolated little girl who lived in the shadows for the best part of a decade through her rise as Gucci's spokesperson and Aldo's youngest protégé, to the moment when Aldo's three sons were shunned after betraying him in a notorious coup and Patricia—once considered a guilty secret—was made his sole universal heir. It is an epic tale of love and loss, treason and loyalty, sweeping across Italy, England and America during the most tumultuous period of Gucci's sixty years as a family business.


Please visit the author's website. Here is a direct link to the photo page at that website. 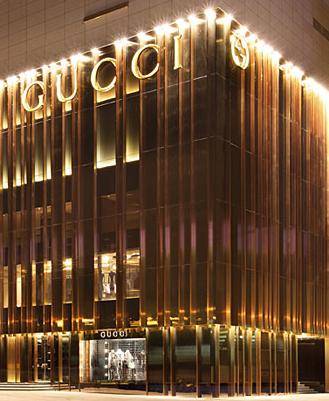