Death of the Duchess by Elizabeth Eyre 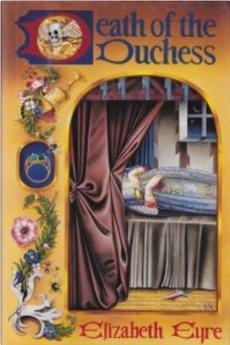 This book, the first in a series of six books, is for Italophile fans of historical mysteries, in this case set during the Italian Renaissance in north-central Italy. I loved the intelligent writing that did not talk down to the reader. I found it highly entertaining!

The enigmatic detective at the center of these stories, Sigismondo, is a former soldier-for-hire who now hires himself out to the rich, in the case of this book to the Duke of a Duchy. The authors (two who use the pseudonym of Elizabeth Eyre) have made him as clever as Sherlock, as close to the chest with his deductions as Maigret, as humorous as The Name of the Rose's monk, and as sexy and hunky as a Marvel superhero. 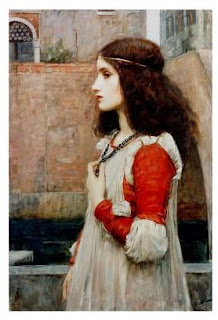 With a wonderful use of varied narrative voice, the reader follows the story while getting a full view of events and people, especially of Sigismondo. There are also treats for the historians among the readers, with descriptions of the Duke's castle, the food of the era, a Renaissance wedding feast, and the varied clothing of era.

The authors do not shy away from the nasty bits either, with the extreme poverty shown too, right next to the over-the-top extreme wealth. Other truths about the era that we get to observe are the lowly status of women and servants with both suffering abuse, family businesses run ruthlessly, and the military dictatorships of Princes or Dukes. The Prince or Duke is the law and order in his territory. Forget democracy and republican values, this is the era of Machiavelli's princes, hopefully benevolent dictators, but usually just dictators. 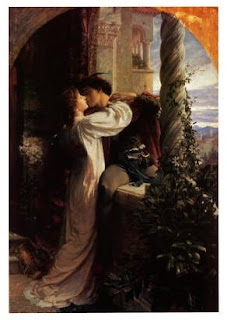 Sigismondo has his “Watson” in the form of Benno, a deceptively clever servant, a lover of animals more than of people, who can blend into the walls to overhear all sorts of useful gossip that he reports back to Sigismondo. They meet in this first novel of the series, and pick up a mascot in the form of Biondello, a stray dog. Together they tackle the several mysteries that make up this intricately plotted, Machiavellian story.

There are some Britishisms in the text, and lots of dry British humor. Middle-English words are there in abundance to name the articles of daily life of that era, and they may confuse some readers, but they will charm other readers like myself who rejoice in the wide variety of words in English. For example, did you know that the little window or peep-hole set into a door via which you spy on people and things is called a “judas”? Presumably so you can spot the traitor without having to open the whole door and put yourself in danger. 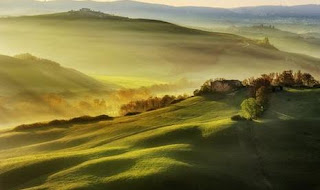 The writing varies from 3rd person objective to limited to omniscient, varying the point-of-view throughout, even to tell us parts of the story from Biondello the dog's perspective! This keeps readers on their toes, and adds much humor and many clues to the subtle storytelling, all there for the perceptive reader to catch. If you need everything spelled out in minute detail, this is not the book for you.

If you are familiar with F. Francis Crawford's historical adventure-romances, especially those set in his adopted Italy, you'll be reminded of them when reading Death of a Duchess. There is the same swashbuckling adventure alongside romance, with political intrigue galore. Unlike Crawford's work, there are sexual references in Death of the Duchess. This is a book for adult readers, and for fans of sophisticated writing. 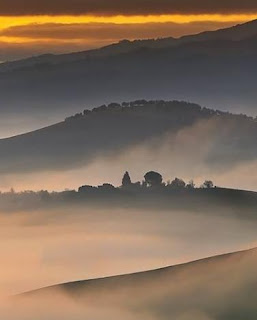 I found it all very entertaining, and I will be trying to get my hands on the other books in the series. They are all out of print at the moment, so you have to look in libraries or second-hand bookstores, or to on-line dealers who are offering hardback copies for as little as 1 cent + shipping. Hopefully the series will be re-released as e-books soon, as pretty much everything else has been in the past year or so.

The books in the complete series are: 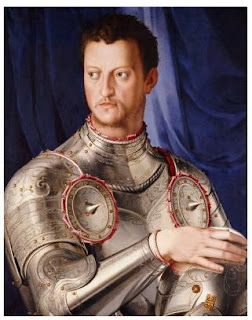 The first of a new series set in Renaissance Italy features detective Sigismondo who, with the help of the supposed village idiot, must uncover the framing of an innocent man caught in the middle of a family feud.

When a bride disappears and her handmaid is murdered hours before a marriage ceremony that is to heal the rift between the noble houses of de Torre and Bandini, Sigismondo and his sidekick, Benno, spring into action.