Not My Mother's Kitchen by Rob Chirico 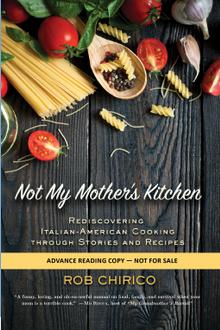 This is a combination memoirs and cookbook by a self-taught Italian-American chef who was inspired by a trip to Italy to create meals that combine the fresh taste of Italian cooking with some classic tastes of American cooking. The references for on-line sources for ingredients are for American readers.

He writes and cooks with the at times irritating conviction of a convert, so casual cooks might find some of his recipes a bit too fussy, and normal people will find some of his opinions rather too opinionated (like his views on the table salt shaker!). But the author includes some basic recipes too, and some classic Italian recipes, all accompanied by detailed instructions. 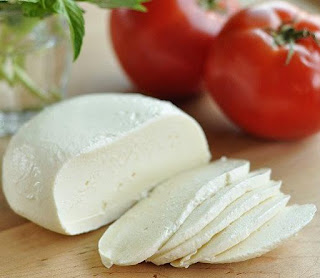 The memoirs part of the book, in my opinion, picks much too much on his mother's cooking, which was the cooking of millions of Americans in the sixties and seventies: frozen foods, processed foods, and convenience products. He could just as easily have written about those millions than picked on his mother by name.

I prayed that the woman had passed on, so she wouldn't have to see this book and read her son's rants about her and her cooking. However I was horrified to learn at the end of the book that his mother is still with us! Shame on you Rob Chirico for humiliating your mother in this way! 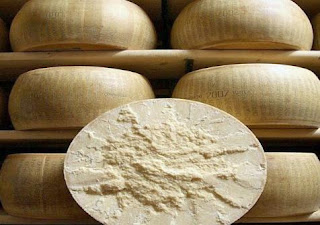 Serving up a tale that is part memoir and part cookbook, acclaimed foodie Rob Chirico shares his culinary journey after growing up with an Italian-American mother who was hopeless in the kitchen.

Rob Chirico learned to cook as a defense against his mother's awful meals. After discover-ing that there was more to real food than canned ravioli and frozen vegetables, he decided to try his hand in the kitchen. His memoir oﬀers recipes, cooking techniques, and tips he has cultivated over decades. He blends his expert experience with an engaging and humorous narrative on growing up with suspect meals. 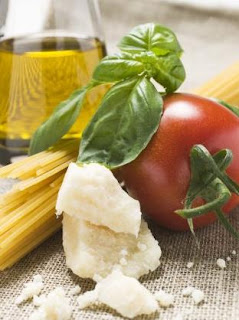