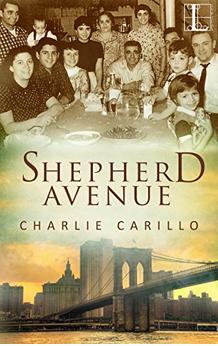 Shepherd Avenue is billed as a coming-of-age novel about a young boy who has to deal with a heck of a lot of loss of loved ones in a very short space of time. Coming-of-age novels tend to have an episodic structure, and this book is not different. Instead of having the support of his father during this time, he has been dumped at his grandparents' place, a place as foreign to him as another country.

The loss of his wayward father hits the child as hard as the losses due to death. Much of the story is about the boy's dealing with his feelings of abandonment. The rest of the story is about the boy dealing with his exuberant relations and their in-your-face neighbors. Young love gets in the mix too at a certain point. All the characters come alive with realistic dialog and actions, along with quick descriptions that paint clear pictures. 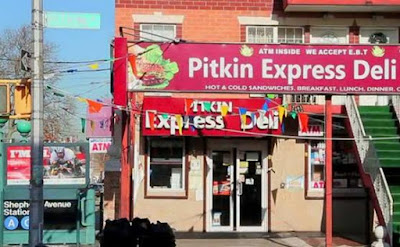 There is some foul language, racial slurs, deaths, children playing doctor, and animals being slaughtered. To be honest, I could have done without every scene that involved life of creatures other than human. If the story were true, I would have said “so be it”, but since the story is fiction, I wondered “why was that included?”. But the accounts of animals being slaughtered are accurate and true to life.

Set in 1961, there is a big helping of segregation, bigotry and sexism. The culture clash between the boy and his very Italian-American, Brooklyn-living family is strong, but just as strong is the clash between the family and the society at large. 1961 was a time of birth-control, women's liberation movements, black power movements, changing music and clothes and a whole universe of social norms. Rich details from that era set the reader front and center as a spectator to the clashes. I enjoyed the writing style, first-person with hindsight, and being transported to another place and time. 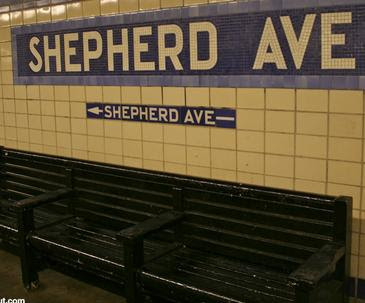 An American Library Association Notable Book of the Year

From acclaimed author Charlie Carillo comes a poignant, darkly funny, coming-of-age story set in the heart of Italian-American Brooklyn, New York, and the heat of one eventful 1960s summer . . .

Ten-year-old Joey Ambrosio has barely begun to grieve his mother’s death when his father abruptly uproots him from his sedate suburban Long Island home, and deposits him at his estranged grandparents’ house in boisterous East New York. While his dad takes off on an indefinite road trip, Joey is left to navigate unfamiliar terrain. Besides his gruff Italian grandparents, there's his teenage Uncle Vic, a baseball star obsessed with the music of Frank Sinatra; a steady diet of soulful, hearty foods he’s never tasted, and a community teeming with life, from endless gossip and arguments to curse-laden stickball games under the elevated train. It’s a world where privacy doesn’t exist and there’s no time to feel sorry for yourself. Most of all, it’s where Joey learns not only how to fight, and how to heal, but how to love—and ultimately, how to forgive.

Here's a direct link to the book at Amazon.com:

Please visit the author's website. And The East New York Project has some images of Shepherd Avenue from around the time of the book. 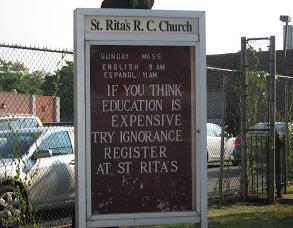