The Confessions of Frances Godwin by Robert Hellenga 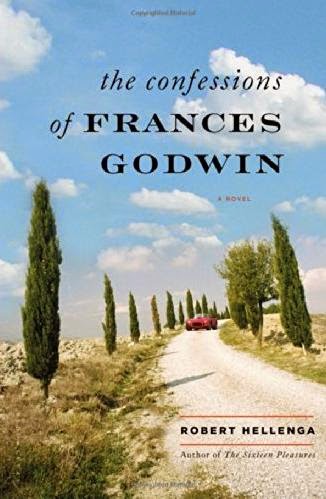 Frances Godwin, a fictional character, narrates her confessions, written late in life, part memoir, part mea culpa.  She spends sections of her life in Italy's Florence, Rome, and Verona, and these times have a great impact on her psyche.  Francis spends much of her life immersed in the Latin and Italian languages.  These are the reasons I requested a review copy of this book.

The book is divided into four parts.  The first part explains how her "Confessions" come to exist.  The second part relates how she acquired a husband and child.  The fourth part describes her life with her husband and daughter.  The last part brings us up to date with the last part of her life.

The narrative style of the book is first person, ruminative, almost stream-of-consciousness.  The narration is rich with detail about the place and time described.  Rome, 1963 comes to life, for example.  People feel real, but they are all described through the lens of Frances Godwin.

The text is peppered with Latin and Italian words, two languages Francis speaks well.  She is a Latin teacher, and she learned Italian in school and from traveling in Italy.  When Francis uses Latin or Italian words and phrases, she always provides a translation.

I thought Italian would be less traumatic than English.  But keeling in the deep shadows of the confessional I started to speak in Latin.  "pater, pecavi..."

"Piano, piano," the priest said.  Slow down.  "Did Father Adrian send you to test my Latin?"

Francis provides not just her history, but inadvertently through herself and her family and others in the book, she provides a sort of social history of American Catholics during the years, too.

Francis Godwin is a parochial woman, but Francis's mother is deeply conservative.  Francis's parents come from farm stock, from Poland.  We get the feeling that their Catholic faith is perhaps the only thing keeping these people on a moral track in life.

The book is rich with a love of Latin, and literature, and the arts and Italy.  The character is knowledgeable about Ancient Roman history and loves to mention that, too.  This book would make a nice gift for classicists and fans of Ancient Rome. 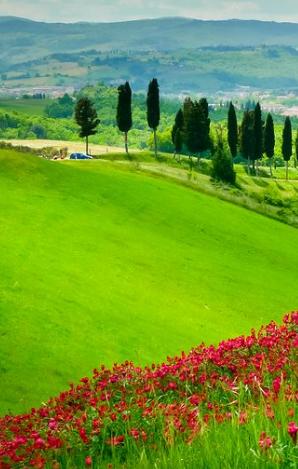 There is a real sense of the academic life in the book, since Francis and her husband were professors.

If you're part of a small liberal arts college, you don't need religion.  You don't need a church.  The college will provide all the tings the people used to expect from a church:  a sense of community, an active interest in the large questions about the meaning and purpose of human life, and even a memorial service when you die.

We get hints of surprises to come, along the way, then the book takes a different turn after the halfway point.  I found Francis not always convincing as a real person.  Perhaps because she is so different from me.  And she has a love of detail but a lack of character depth, which she acknowledges late in the book.

I imagine some readers will connect with the long life lived and loved and celebrated in the details in Confessions, especially women of a certain age who have loved one man for a long time, and who have struggled with hopeless children.

This is a sad book, at least in my opinion.  I did not find it particularly funny, despite what the publisher's blurb says.  The rambling, first-person narration lost its charm for me at a certain point, and the abundance of un-necessary detail became distracting.

Religion is a key element in the book.  The protagonist veers away from her religion, and then is drawn back to it by her own conscience that was well developed by her devout mother and a religious education.  In her confessions, Francis Godwin deals with life and death, and guilt and remorse.  She ruminates on love, and on the meaning of life.

Here is reading by the author of a previous books of his, which sounds in a very similar style to The Confessions of Francis Godwin, especially in the ruminative details.

From the book's description, which, as usual, gives a bit too much away, in my opinion:

An unforgettable and refreshingly witty narrator struggles to validate her life in this new novel from the bestselling author of The Sixteen Pleasures.

The Confessions of Frances Godwin is the fictional memoir of a retired high school Latin teacher looking back on a life of trying to do her best amidst transgressions—starting with her affair with Paul, whom she later marries.  Now that Paul is dead and she’s retired, Frances Godwin thinks her story is over—but of course the rest of her life is full of surprises, including the truly shocking turn of events that occurs when she takes matters into her own hands after her daughter Stella’s husband grows increasingly abusive.  And though she is not a particularly pious person, in the aftermath of her actions, God begins speaking to her.  Theirs is a deliciously antagonistic relationship that will compel both believers and nonbelievers alike.

From a small town in the Midwest to the Piazza Santa Maria in Trastevere in Rome, The Confessions of Frances Godwin touches on the great questions of human existence:  Is there something “out there” that takes an interest in us?  Or is the universe ultimately indifferent? 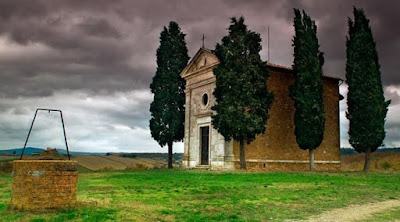 Direct link to the book and author's page at B-UK

Direct link to the book and author's page at B-USA

Here are direct links to the book at Amazon.com 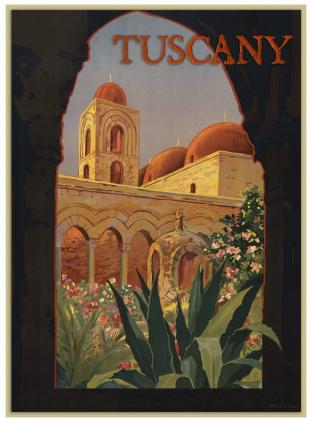