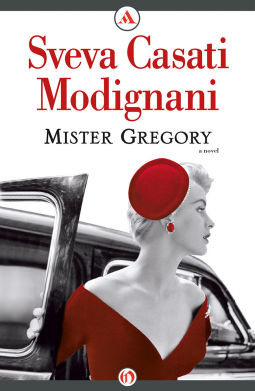 Mister Gregory is translated from the Italian.  It is a fictional biography of a man, from conception to his eighty-fifth year.  His life story is not told chronologically, but shifting through time, sometimes introducing us to people in his late in his life, and much later explaining later how they came to be in his life.

By the end of the book, the rich details create the impression that the man actually lives, and that we might even know him.  The graceful prose reminds me of Alberto Moravia's spare, simple prose that reads almost like poetry.  The narrator knows all, and shares enough of Mr. Gregory's life with us, so we know the man, in the end. 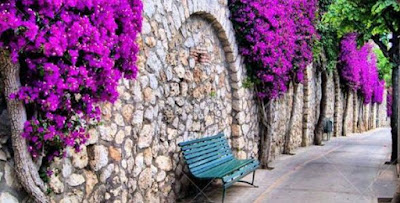 The man has is mother's beauty and aristocratic manner.  But he is also in love with his mother.  His possessive, jealous love for his mother stops him ever having a healthy love affair with a woman.  He flits from one attachment to another, and only very late in life does he come to terms with this.

...I did everything I could be become rich and powerful just to show her that I was worth more than he.  I loved my mother desperately and maybe I never had a happy relationship with a woman because every time I fell in love, I looked for her in them and no one was as perfect as she.

It is Mr. Gregory's view of women, gained through his view of his mother, that lets him see things many other Italian men do not see, such as their limited roles and the abuse they suffer not just in body, but in spirit, too.

He thought about the countless young and beautiful women in his town whose husbands mistreated them.  How many of them had died, worn out from childbearing, or at the hands of their husbands? 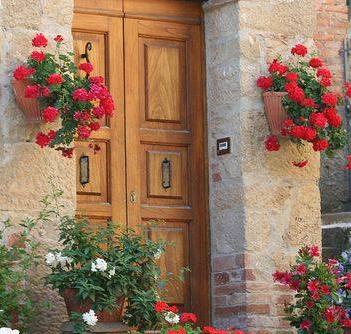 Very late in life he comes to understand how his mother escaped that fate:

...there are women who devote themselves entirely to their families, their husbands and children, and give up cultivating their femininity.  Mother rebelled against that paradigm...

While well-written and richly imagined, I never really connected with the main character, perhaps because I am not a man.  I suspect that I am not the target audience for this book.  With all the details of Mr. Gregory's major female conquests included in the story, some quite suggestive, I think men might find the story more interesting than I did.

The female author, through Mr. Gregory, even offers this advice to men:

To get girls he had figured out that all you had to do was talk little, the bare minimum, and listen much, without ever passing judgment. 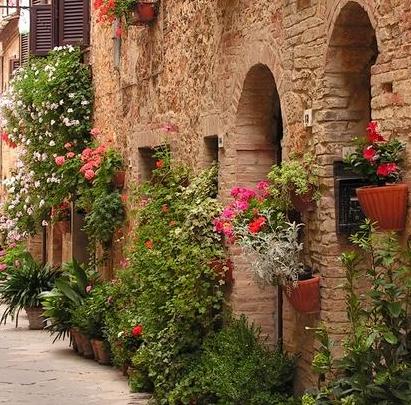 Another difficulty I had with the book was the relationship of eighty-five-year-old Mr. Gregory and a fifty-year-old woman, a relationship that started long before.  A thirty-plus year difference is disturbing in so many ways.  And when Mr. Gregory first admits to the woman that he is wealthy, and THEN asks her to marry him...my creepy sensors were ringing alarm bells, of which the author seemed to be oblivious.

The author is prolific, but this seems to be the first of her books to be translated into English.  It is an excellent translation.  The book is well-edited and professionally presented.  The author's style comes through clearly, and it is a pleasant prose style in both English and Italian.  If you read Italian, you might enjoy some of the author's books. 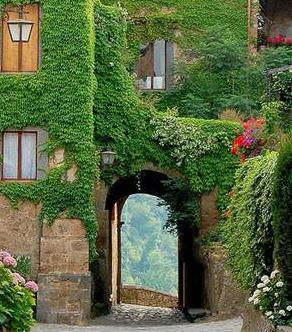 From the book's description (which contains many, many spoilers):

Gregorio Caccialupi is taking stock of his long, intense life.  His earliest memories date back to the 1930s in Polesine, a backwater town on the Po delta.  His childhood there was riddled with abject poverty, illness, and toil.  When tuberculosis strikes his beautiful mother, who has removed herself from the harsh reality of the world around her, his destiny takes a sudden turn.  He is an adolescent when he leaves Polesine and sets off for America in search of fortune.

Years later, as a man of endless resources and the object of much admiration, he racks up successes, losses, and women who try, and fail, to win his heart:  Florencia, his first love; Nostalgia, his wife; and Erminia, his current flame.  Over the years, he comes to be known as Mister Gregory, the rich magnate behind a large Italian hotel chain, a person of influence, and a man to be feared.  Then, a bad investment causes him to lose everything.  His path seems ill fated until a chance meeting and a surprise revelation lead Mister Gregory, now an old man, to take back the reins of his life and embark on a new adventure.


Mister Gregory is published by Sperling & Kupfer, an imprint of Mondadori.  These links are to the Italian edition.  Then English edition's sales like is provided below, to Amazon.com.

Direct link to the book's page at S&K

Direct link to the author's page at S&K

Direct link to the book at Mondadori's Store


Here are direct links to the book at Amazon.com: